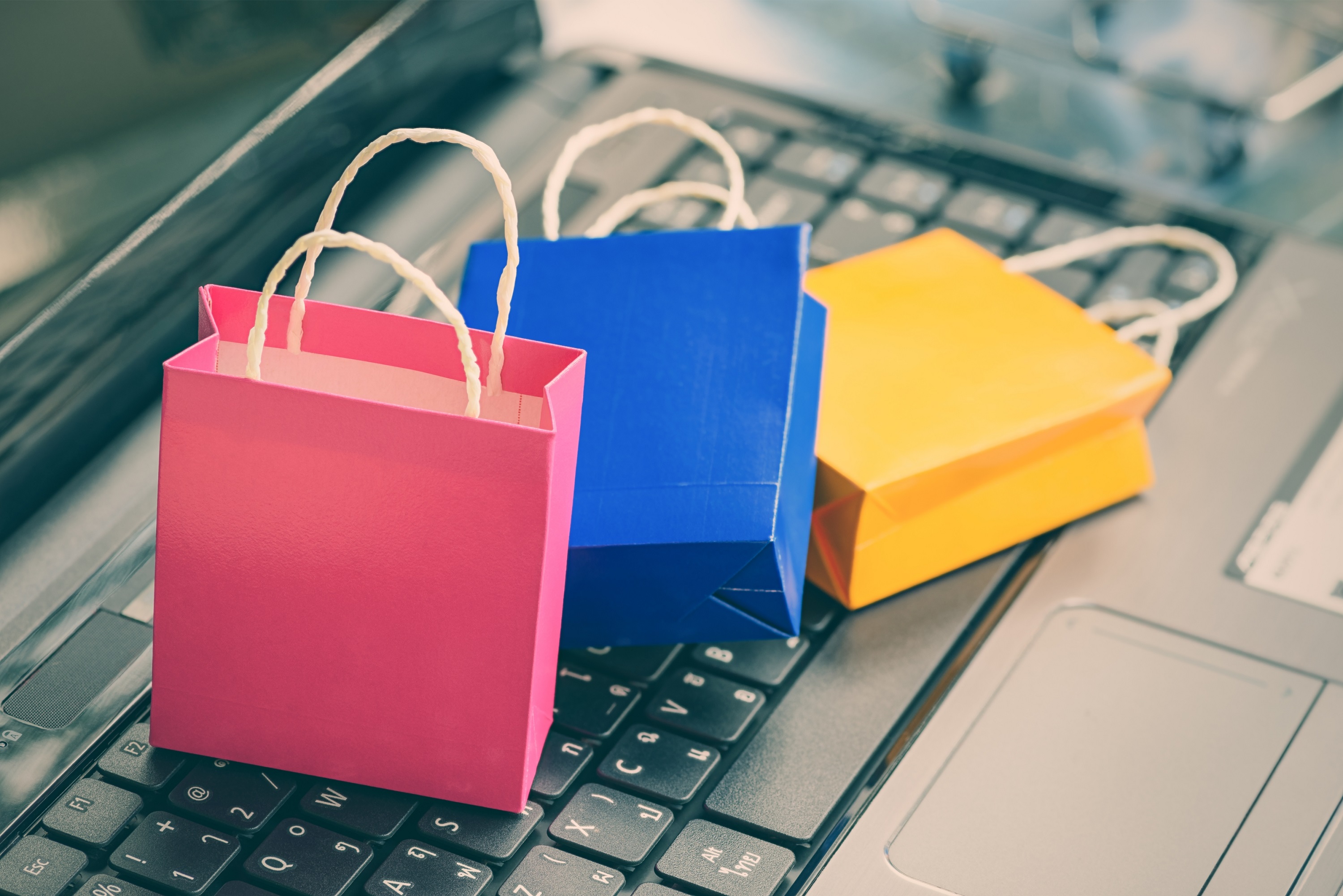 This week, we found ourselves once again discussing the prospects for social commerce, which simply refers to buying and selling through social media websites. In this note, we distill our thoughts on why social commerce—which has gone through so many iterations already—has so far failed to take flight in Western markets.

The history of social commerce is one of false dawns. Major US and European retailers began opening transactional storefronts on Facebook back in 2010; ASOS, Gap, JCPenney and Nordstrom were among those to (briefly) sell on Facebook. Yet who remembers “F-commerce” now? Subsequently, Twitter launched “Buy” buttons in 2014—but the company abandoned them in 2016.

Still, social media companies continue to roll out new social commerce initiatives. Last year, Facebook opened up its Messenger app to retailers to use as a selling channel. And, now, Instagram is testing new ways for users to click on an image in order to see more information about—and buy—an item that is pictured. Brands such as Kate Spade and J.Crew are trialing the service on Instagram.

What is Social Media’s Value to Consumers?

The question should not be “Is social selling possible?” (yes, it is), but “What convenience does it deliver to shoppers?” Too often, the kinds of innovations listed above appear to originate from social media companies’ desire to monetize their platforms, rather than from them looking to solve a problem or make consumers’ lives easier. In the process, these companies are shoehorning commerce into sites that were not designed for shopping and into environments where many users are not looking to buy.

We think social commerce’s principal weakness is that it is typically not set up for comparison shopping. “Buy” buttons on social sites work on the assumption that consumers already have all the information they need and that they do not want to compare the product they are viewing with other products or check prices elsewhere. We think that is a long shot, and one that runs counter to the trend of more informed consumers: smartphone ubiquity and total connectivity mean shoppers are constantly researching their purchases, comparing specifications between products and comparing prices between retailers.

Two recent surveys indicate that social media looks to have much more value as tool for brand engagement than as a retail channel. A survey conducted by the Pew Research Center found that 39% of US adults polled had shared their views on companies on social media, but that only 15% had ever bought something through a link on a social media site. And a survey by digital commerce firm Sumo Heavy Industries found that 45% of US consumers polled said that social media sites had had some influence on their purchasing decisions—yet only 18% said that they had ever purchased something directly through social media.

So long as social commerce remains focused on simply putting a single product in front of a consumer and adding a “Buy” button, we think companies will find it tough to push up participation rates.

Other pieces you may find interesting include; Is Experience Enough? Three Core Functions Will Drive The Future of Retail, Top Ten Takeaways from the NRF Day 1.