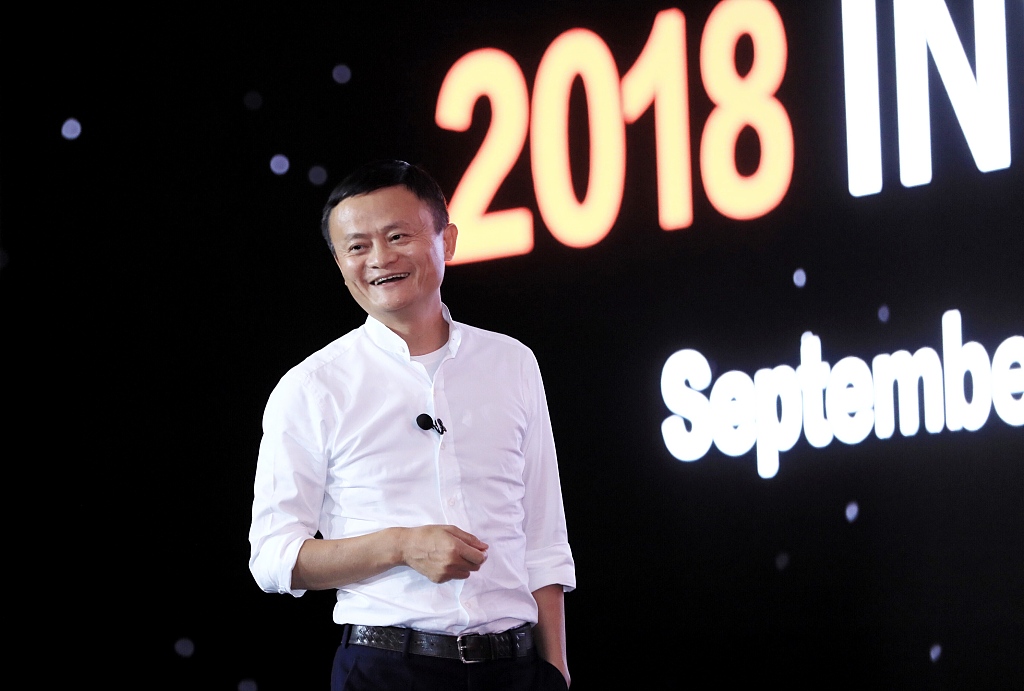 This week, the Coresight Research team was in Hangzhou, China, to attend Alibaba’s annual Investor Day event. It was our first opportunity to hear from Alibaba Chairman Jack Ma following the company’s announcement on September 10 that he will step down next year. Ma remarked that Alibaba started to evolve and professionalize its management in 2009, when its 18 founders were asked to resign. He said that he did not want Alibaba to adopt the Asian business culture norm of “gray-hair CEOs” and that fast-growing companies such as his need to have a planned system for succession.

Some of the more interesting points of Ma’s presentation regarded his outlook for China’s consumer economy. He said that the current US-China trade war may prompt some production to move away from China and that tariffs were one of three major short-term problems that China will face:

Despite short-term challenges, Ma forecast that the Chinese consumer economy will prove resilient over the longer term, which he defined as the next three to five years. He also pointed to the ways that this will drive Alibaba’s growth:

Ma was not alone in suggesting that Alibaba is well placed to cater to growing consumer demand. For instance, Hou Yi, CEO of Alibaba’s omnichannel supermarket chain, Hema, suggested that Hema is well positioned to serve Chinese consumers’ increasing demands. The retailer offers a strong selection of fresh foods that are complemented by restaurant dishes for in-store dining and delivery. It also offers differentiated private-label brands, rapid delivery and greater traceability of products for customers.

Across Alibaba, the expectation is that Chinese consumer spending has a long runway for growth and that the company is in a strong position to expand as the consumption upgrade continues. Ma concluded that, if domestic consumption continues its upward trajectory and technology does not fundamentally change, he sees no barriers to Alibaba’s growth. “Don’t worry about Alibaba,” he said. “If Alibaba cannot grow, no company in China can grow.”

We think that Alibaba has a strong bench and can continue to grow through diverse acquisitions that are fueling their top and bottom line. In addition, through creative strategies to encourage consumers to enjoy more of the Alibaba ecosystem—such as the recently launched 88 VIP membership program—it is illustrating its prowess in New Retail and the new economy.

Other pieces you may find interesting include: E-Commerce Opportunities in China: A Discussion with Alibaba and Coresight Research, Brands Think Alibaba Offers More Protection Against Counterfeiting than Amazon and Other Top Takeaways from Cosmoprof North America, Hearing from JD.com and Alibaba’s Tmall on the Distinctions of Chinese Retail.