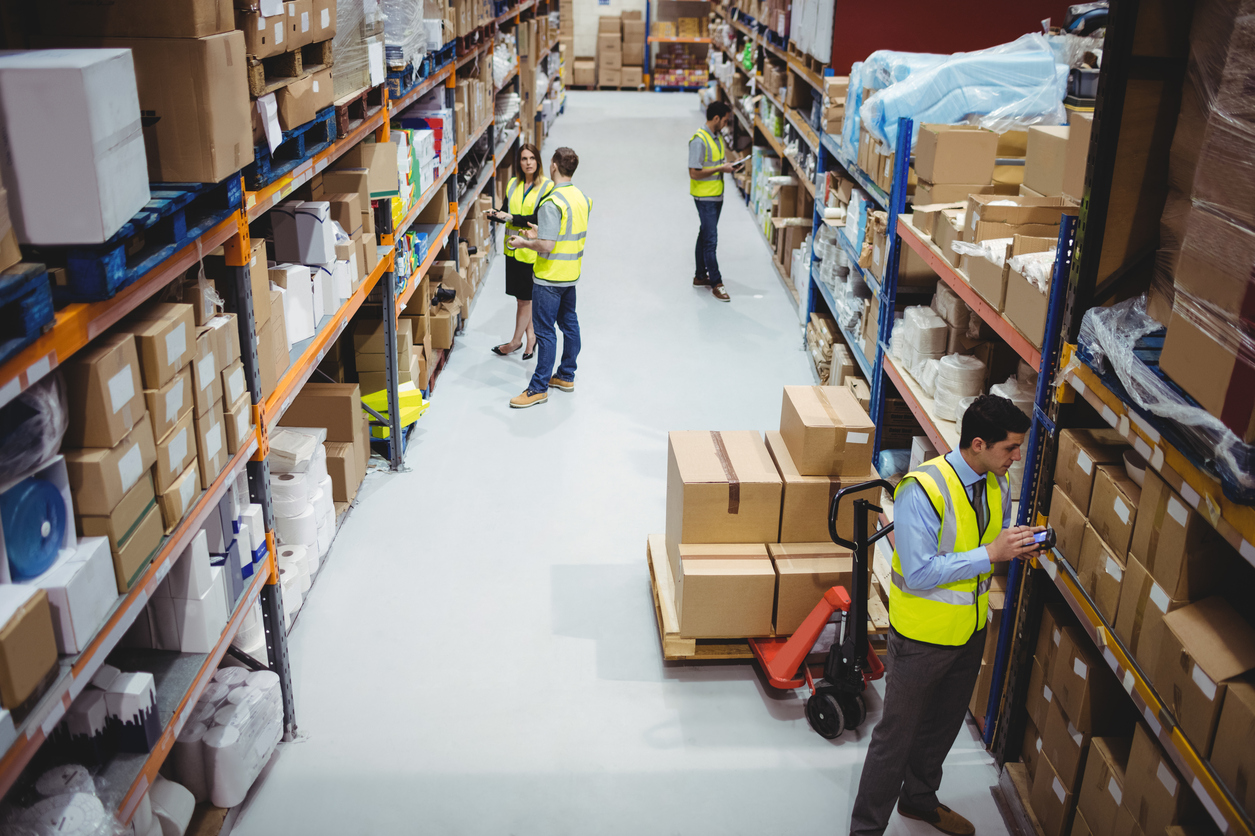 For a number of years, commentators have pointed to the unfavorable economics of Internet-only retailing. Higher customer acquisition costs, substantial fulfillment costs and high product return rates have raised alarm bells among commentators and some investors. Yet the hefty valuations of low- or no-margin Internet pure-play retailers are based on the notion that those companies are eroding such costs as a proportion of their revenues. In this week’s note, we take a look at trends in two major line items for online-only retailers: marketing and fulfillment.

With no physical storefronts to entice passing shoppers, online-only retailers must spend more on advertising to get and keep their name in front of potential customers. Such customer acquisition costs have traditionally been one reason that analysts have been skeptical of the pure-play model’s viability. However, we view marketing costs as the lesser challenge to Internet retailers’ profitability. We aggregated data on a handful of Internet-only retailers and found that marketing costs have tended to decline year over year at major pure plays, as shown in the table below.

This relative decline has been supported by greater adoption of more cost-effective means of marketing such as social media, personalization and, crucially, direct marketing through emails and messages enabled by burgeoning customer databases.

…but Fulfillment Costs Are Growing Faster than Sales

Keeping a lid on the cost of fulfilling customer orders is proving a much greater challenge for Internet-only retailers. As these firms scale up, investments in new or enlarged distribution centers translate into greater depreciation costs or higher rents.

Getting orders from distribution centers to customers can be costly, too, and those costs look to be increasing as the relentless cycle of innovation leads consumers to continually raise their delivery expectations. Those expectations force retailers to move from two-day to next-day to same-day delivery options and, often, to subsidize those additional costs for shoppers. Product returns pile on the costs, too, and enhanced choice in reverse logistics—such as the one-hour courier returns pickup service offered by German fashion pure play Zalando—affects costs in the same way that more advanced delivery options do.

So, even while marketing expense-to-sales ratios have tended to decline, the general trend in the fulfillment costs ratio is upward, as we show below.

Zalando is among the pure plays that have outlined a strategy of growing revenues now and growing margins later. At the company’s latest Capital Markets Day, management pointed to the trend at tech firms (notably, not at retailers) that underwent high-growth phases with little margin expansion and subsequently recovered margins once growth slowed. This appears to be the rationale for many Internet-only retailers that are investing to support rapid growth.

Expectations of future margin expansion at pure plays appear to generally rely on two assumptions. The first is that current and anticipated fulfillment centers will reach peak capacity, resulting in a leveraging of fixed costs. This expectation broadly relies on demand flattening out as peak capacity is reached—otherwise, investment in further distribution centers is needed, leading to a renewed cycle of higher fixed costs. And the analyst consensus supports this assumption: per S&P Capital IQ, analysts expect that depreciation as a percentage of sales will tend to decline in the next several years at most of the pure plays we discuss here. Ocado and Zalando are exceptions, as the consensus is that depreciation will increase as a percentage of sales at those two companies over coming years.

The second assumption is that investments in service improvements and innovations such as rapid delivery and return services will plateau, resulting in variable costs leveling out or even declining. Firms such as Zalando frequently point to spending on improvements to the customer proposition as a reason for increased fulfillment costs. However, we question whether there is any end in sight for investments in service improvements.

We think that the real supporting force for margins will, in fact, be a diversification away from the pure-play retail model. Amazon’s margins are supported by its high-margin Amazon Web Services business and Zalando is growing its non-retail marketplace of third-party sellers as well as new revenue streams such as digital marketing. Should hoped-for retail margins not materialize, these kinds of diversification will prove essential supports to pure plays’ profitability.