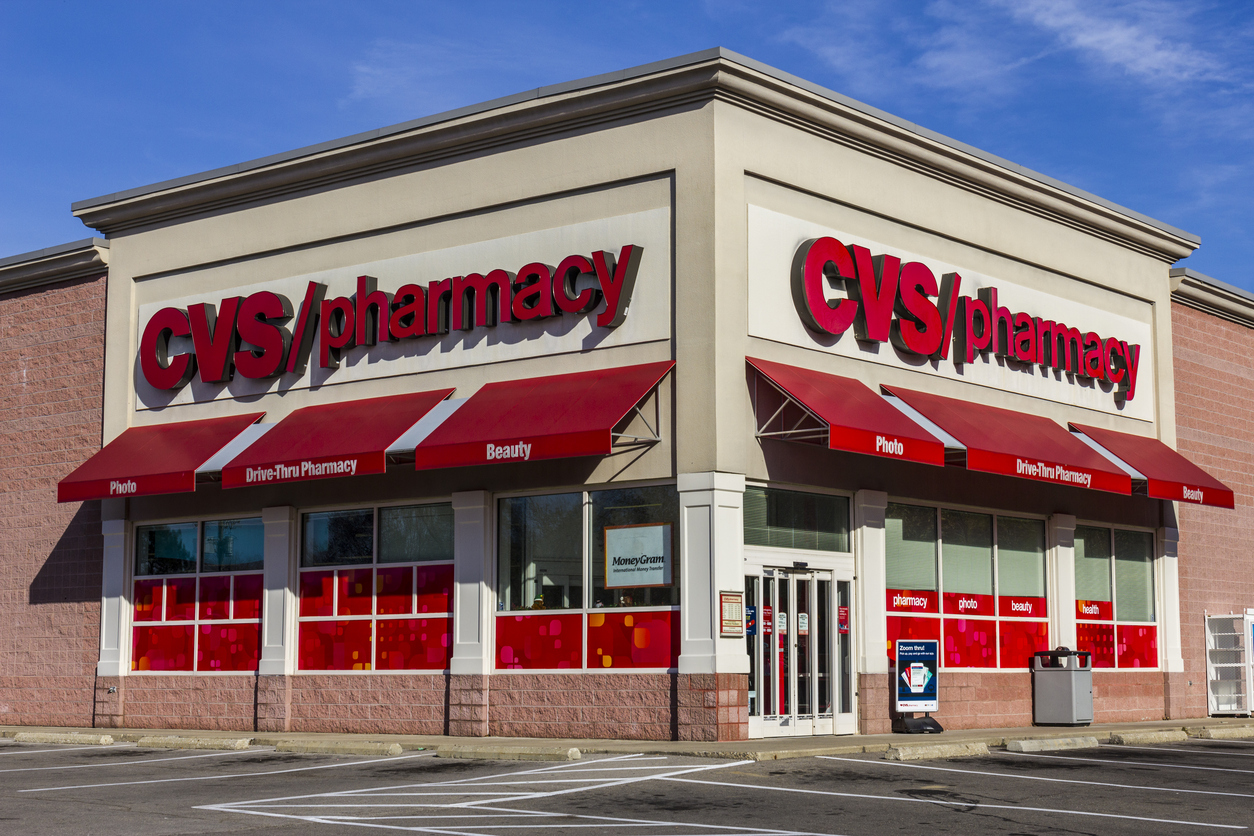 In terms of revenue and prescription drug share, CVS Health is the largest pharmacy company in the US. The company reported revenues of $184.8 billion and net income of $6.6 billion in 2017. CVS Health operates in two business segments: Retail/Long-Term Care (LTC, which represents 38% of sales) and Pharmacy Services (which represents 62% of sales). The Retail/LTC segment comprises a network of almost 10,000 retail stores, 1,000 retail urgent-care health clinics and 145 LTC pharmacies operating under the Omnicare brand. The Pharmacy Services segment includes pharmacy benefits management (PBM) services, insurance subsidiaries and the company’s specialty pharmacy business.

WBA, formed in 2014 by the merger of Walgreens and Boots Alliance, is the second-largest pharmacy company in the US and one of the largest in the UK. The company reported $118.2 billion in revenues and net profit of $4.1 billion in 2017. WBA has three segments: Retail Pharmacy USA, Retail Pharmacy International and Pharmaceutical Wholesale. The company operates its Retail Pharmacy USA branch under the Walgreens brand, whereas it operates the Retail Pharmacy International segment primarily under the Boots brand. WBA’s nonretail pharmacy offerings include healthcare services provided by Alliance Healthcare and PBM services provided through AllianceRx Walgreens Prime.

The two companies’ business strategies can be distilled into “diversify versus fortify.” CVS Health has broadened its range of health services in the US in recent years, expanding beyond retail pharmacies into the growing PBM business, large specialty and LTC pharmacy segments, and the health insurance market through the proposed acquisition of Aetna, the fourth-largest health insurance company in the US. Conversely, WBA has deepened its presence within the retail pharmacy business. The 2014 merger that formed WBA greatly expanded the company’s international reach. In addition, Walgreens has acquired stores from other pharmacy chains in the US and abroad over the past 10 years, expanding its presence in retail pharmacy.

The worldwide retail pharmacy market has grown by less than 1% since 2014, according to Euromonitor International. In the US, prescription drug expenditures have grown at a 2.2% CAGR since 2013. Yet retail pharmacies have been unable to capitalize on this rapidly expanding industry: retail pharmacy sales have declined from 91% of US prescription drug expenditures in 2013 to 77% today. In this environment, revenue growth for both CVS Health and WBA slowed in 2017, and much of WBA’s growth in recent years has stemmed primarily from acquisitions.

CVS Health and WBA are still the two most well-known US pharmacies, together comprising more than 35% of both the prescription drug and health and beauty retail markets. Despite this market leadership, both companies face challenges from a slow-growth market and a legion of potential disruptors, including Amazon. To combat these challenges, both CVS Health and WBA are taking steps to modernize their businesses, including offering mobile apps and online prescription delivery services.

Other pieces you may find interesting include: CVS and Walgreens—Head to Head, At Midyear, Where Do We Stand on US Store Closures and the Outlook for the Remainder of the Year?, Retail Spending in 2018 to Continue to Splinter as Consumers “Do It Their Way,” says Coresight Research Report.