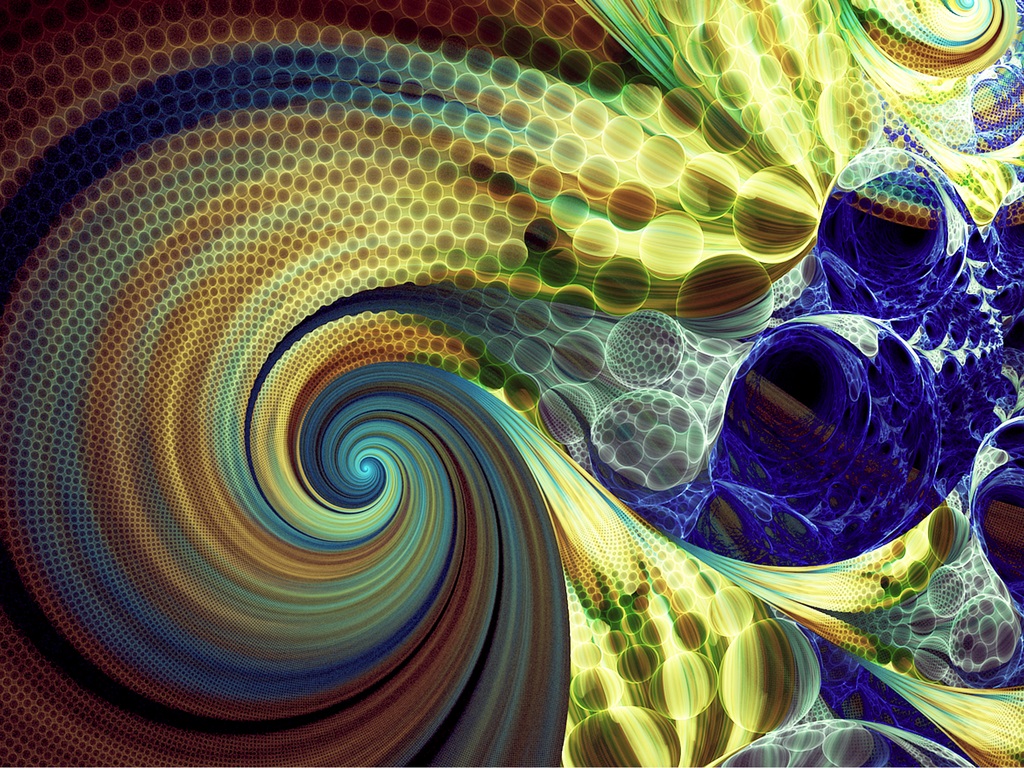 As many large retailers and brands face lower foot traffic and negative same-store sales, along with the relentless encroachment of e-commerce, we are seeing turbulence in senior leadership at a number of companies.

The table below shows selected recent management changes at major retailers and brands. It is notable that so many departures have occurred in such a short time, largely in the first week of February. Although the timing of these management changes may be highly coincidental, many of them have been announced shortly after the close of most retailers’ business years in January—and likely reflect these companies’ desire to start their new fiscal year with the right leadership in place. Clearly, each of these retailers has had a different reason for effecting a management change. Interestingly, Tiffany & Co. was the only company listed above that tied the immediate ouster of its CEO to weak financial results; Frédéric Cuménal had served as the company’s CEO for only 22 months.

Many of the other management changes were not directly related to financial results; rather, they were described as voluntary departures. In the case of Ralph Lauren, CEO Stefan Larsson’s departure was characterized as a difference of opinion between Larsson and Executive Chairman and Chief Creative Officer Ralph Lauren on the strategic direction the company should take in the future. Such clashes between a company’s founder and hired management are not unusual. At Givenchy, designer Riccardo Tisci elected not to renew his contract, effectively ensuring his departure, amid rumors that he is planning to join Versace. Under Armour ousted its CFO after its growth rate slowed.

In some cases, management just changed titles. Barneys CEO Mark Lee retired as part of a delayed 2012 succession plan, and was named Executive Chairman. At Abercrombie & Fitch, CFO Joanne Crevoiserat added the title of COO to her business card.

There were also several new hires among retailers recently. Wolverine Worldwide hired Todd Spaletto, who had served as president of The North Face brand for six years, as President of the Wolverine Outdoor and Lifestyle Group. Wolverine also promoted 19-year veteran Jim Zwiers to Executive Vice President to lead the firm’s transformation initiatives.

While February has already seen much turbulence in the C-suite of large retailers and brands, weak results have driven stock prices lower—which is likely to result in even more management changes. Amazon’s market value exceeds the combined market value of eight top US retailers, most of which have seen their value decline by double digits since 2006. Meanwhile, Amazon’s market value has increased by nearly 2,000%.

The Fung Global Retail & Technology team will continue to follow management changes and retailers’ efforts to slow the encroachment of e-commerce.

Other pieces you may find interesting include; From Runway to Checkout, The See-Now-Buy-Now Trend in Fashion, Is Experience Enough? Three Core Functions Will Drive The Future of Retail,