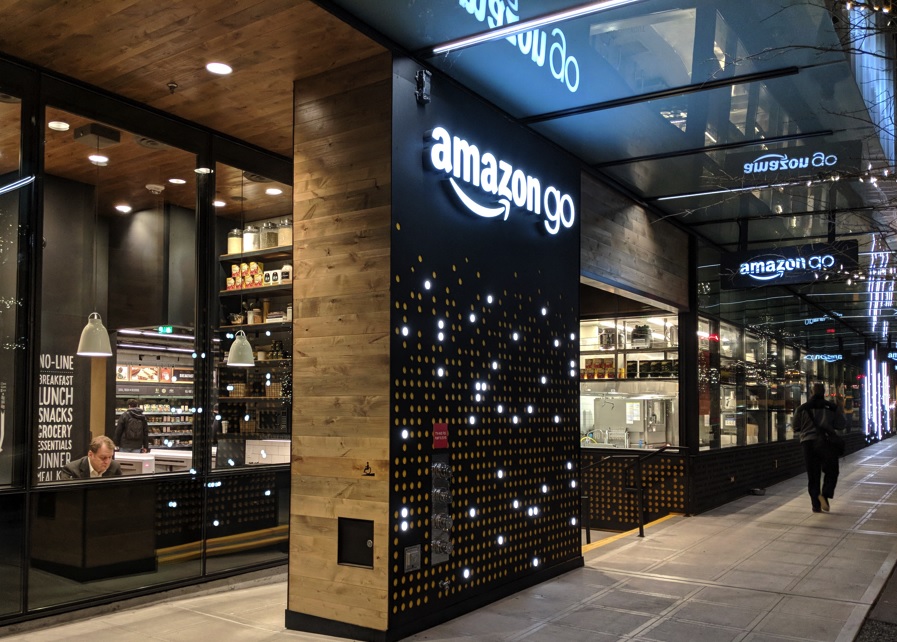 On January 22, Amazon finally opened its unstaffed, cashless Amazon Go retail store to the public, and long lines of consumers queued up to get a glimpse of the future of retail. The store achieves its cashier-free magic by relying on a multitude of machine vision cameras located over customers’ heads. Amazon initially announced the store via a YouTube video in December 2016, and it followed that announcement with a period of exclusive testing by Amazon employees. Rumors of technical problems ensued—for example, the technology was said to have difficulty distinguishing purchases when the store was full of shoppers.

So far, visitors have generally made positive comments about the store. However, one CNBC reporter visited the store and put six items in her basket, only to find that she had been charged for just five of them. When she approached management to correct her bill, she was told that she could just keep the missed item. Another reporter deliberately attempted to fool the store’s cameras, but was unable to.

In our 18 Retail Trends for ’18: Preparing for Another Year of Change report, we noted that we expect to see many more automated, cashier-free stores in 2018. Just one month into the year, Amazon Go has already joined a raft of Chinese companies offering their versions of cashless, unstaffed convenience stores. In 2015, long before Amazon announced its Amazon Go concept on YouTube, China’s Alibaba had begun working on its Hema stores, a chain of unstaffed, cashless supermarkets. It had opened 13 Hema stores by mid-2017 and operated a total of 25 as of the beginning of this year. Alibaba plans to open another 30 Hema stores in Beijing alone by the end of 2018 (the city currently has five). The elegant simplicity of these stores is likely what has enabled Alibaba to open so many of them. Rather than using sophisticated machine vision technology, Hema stores allow shoppers to simply scan a barcode when they place an item in their cart. Alibaba has also opened a cashierless Tao Cafe in the city of Hangzhou, where it is headquartered. In addition, the company has revealed futuristic concepts such as a vending machine for automobiles and it is currently building a new shopping mall that will include elements of its “new retail” concept.

There are likely many more announcements of unstaffed, cashless stores to come, particularly in China, where consumers have rapidly adopted mobile payments. Startup research firm ITjuzi reported that cashier-less convenience stores in China received ¥1 billion ($156 million) in funding in the third quarter of 2017 alone. BingoBox has 200 unstaffed, cashless shops that use RFID tags to track items in 29 cities in China, and the company just raised $80 million in new funding. Other unstaffed stores in China include Moby Mart and F5 Future Store.

Amazon has not yet disclosed its expansion plans for its Amazon Go format, and the company has plenty on its plate from its Whole Foods Market acquisition. But it is likely that some company or companies will import other Chinese automated store concepts into the US, which will increase convenience and options for American consumers. We will continue to follow developments in the automated store space and other retail trends in China and around the world.