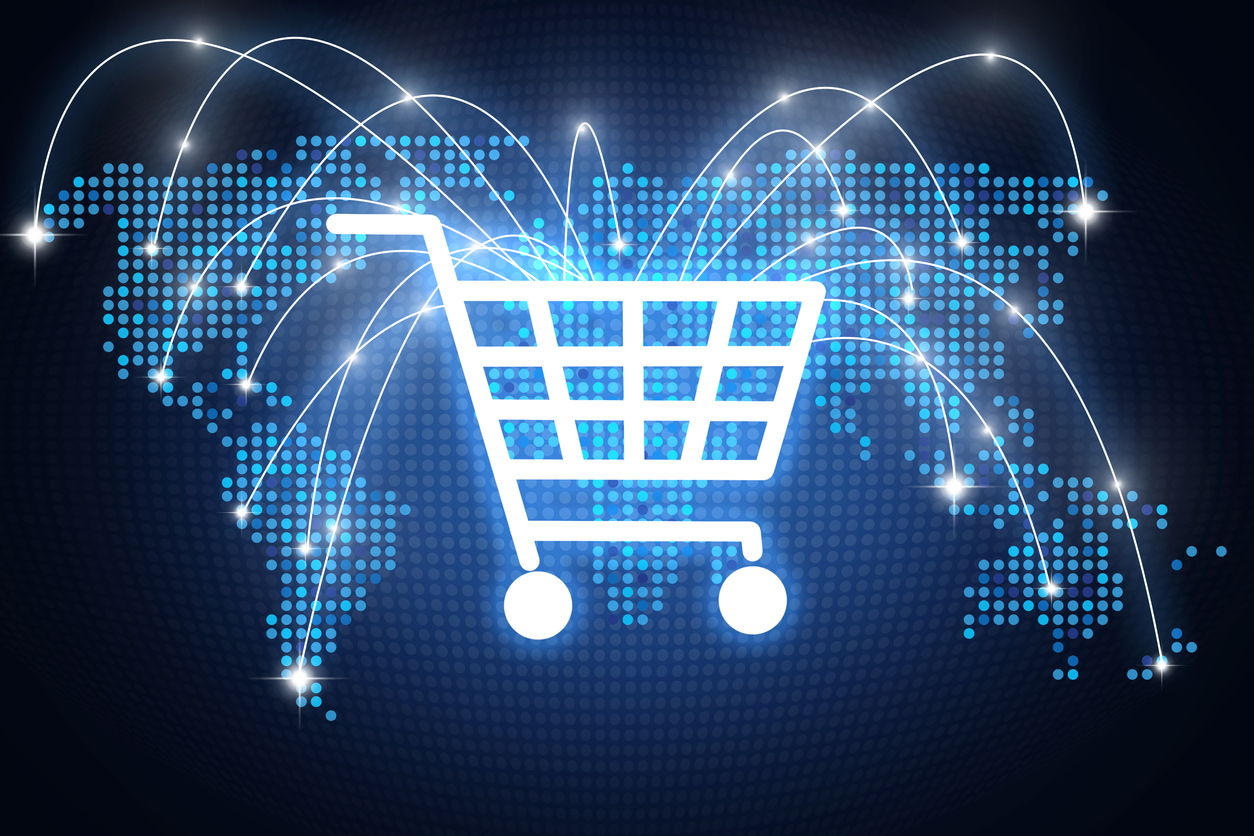 Over the last couple of weeks, there have been significant announcements of US retailers acquiring and divesting properties in regions outside the US. These actions likely represent the latest ecommerce moves by the retailers to gain a foothold to compete against Amazon and Alibaba globally.

Walmart is one US retailer that appears to be picking its battles. The company recently announced its plans to acquire a majority stake in Indian e-commerce company Flipkart. Walmart is paying $16 billion for a 77% stake in the company; the remainder will be held by Flipkart cofounder Binny Bansal and Tencent, Tiger Global Management and Microsoft. Flipkart launched in 2007 and is one of India’s largest e-commerce marketplaces, offering over 80 million products across more than 80 categories. It pioneered cash on delivery, no-cost EMI and easy returns in the Indian market and has acquired Myntra, Jabong and PhonePe. Amazon reportedly made a bid for a 60% stake in the company, but Flipkart management ultimately chose Walmart.

There are two interesting aspects to this transaction. First, Flipkart is unprofitable, which led Walmart to reduce its EPS guidance for its current fiscal year. Walmart has apparently started to behave more like Amazon, choosing an acquisition that is strategic—but dilutive to earnings. Flipkart is not expected to offer profits for Walmart shareholders for some time. The second interesting aspect is Walmart’s statement that it supports Flipkart’s plans to complete a public stock offering sometime in the future.

Walmart also recently announced that it is reducing its presence in Europe and that it plans to merge its Asda supermarket with rival Sainsbury’s. In the transaction, Walmart will receive $4.1 billion in cash while retaining a 42% stake in the business.

In other news, Kroger recently raised the temperature of the grocery wars by announcing that it would expand internationally through a deal with UK online supermarket Ocado. Under the agreement, Kroger will invest $247 million for a 5% stake in Ocado and gain access to Ocado’s systems for managing warehouse operations, automation, logistics and delivery route planning. Ocado is an online-only retailer and uses artificial intelligence and machine learning to help predict changes in customer demand for 50,000 items. Its warehouses can collaborate to pick a typical 50-item order in a matter of minutes, the company claims. For Ocado, this agreement with Kroger follows a series of deals announced in Sweden, France and Canada. It was likely prompted by Amazon’s acquisition of Whole Foods Market and its subsequent announcement that it would integrate Whole Foods’ loyalty program into the Amazon Prime subscription offering.

These overseas acquisitions are bringing US retailers into the backyard of Alibaba, which has been aggressively expanding throughout Asia. Most recently, Alibaba acquired e-commerce company Daraz—which is active in Pakistan, Bangladesh, Myanmar, Sri Lanka and Nepal—from Rocket Internet for an undisclosed amount. In March, Alibaba invested an additional $2 billion to increase its stake in Southeast Asian e-commerce marketplace Lazada from 51% to 83%, raising its total investment to $4 billion. In August 2017, Alibaba invested $1.1 billion in Indonesian e-commerce company Tokopedia.

Following its unsuccessful attempt to invest in Flipkart, Amazon appears to be facing more urgency to establish a meaningful presence in Asia. Amazon does offer Prime and Amazon Web Services in Singapore, which it could use as a launchpad for further expansion throughout Southeast Asia.

While the grocery wars initially appeared to be limited to the US, moves by global e-commerce giants are prompting major domestic grocers to focus on international partnerships and expansion, largely in Asia. The frequency of these types of announcements and headlines is likely to increase as these titans square off and claim their territory.