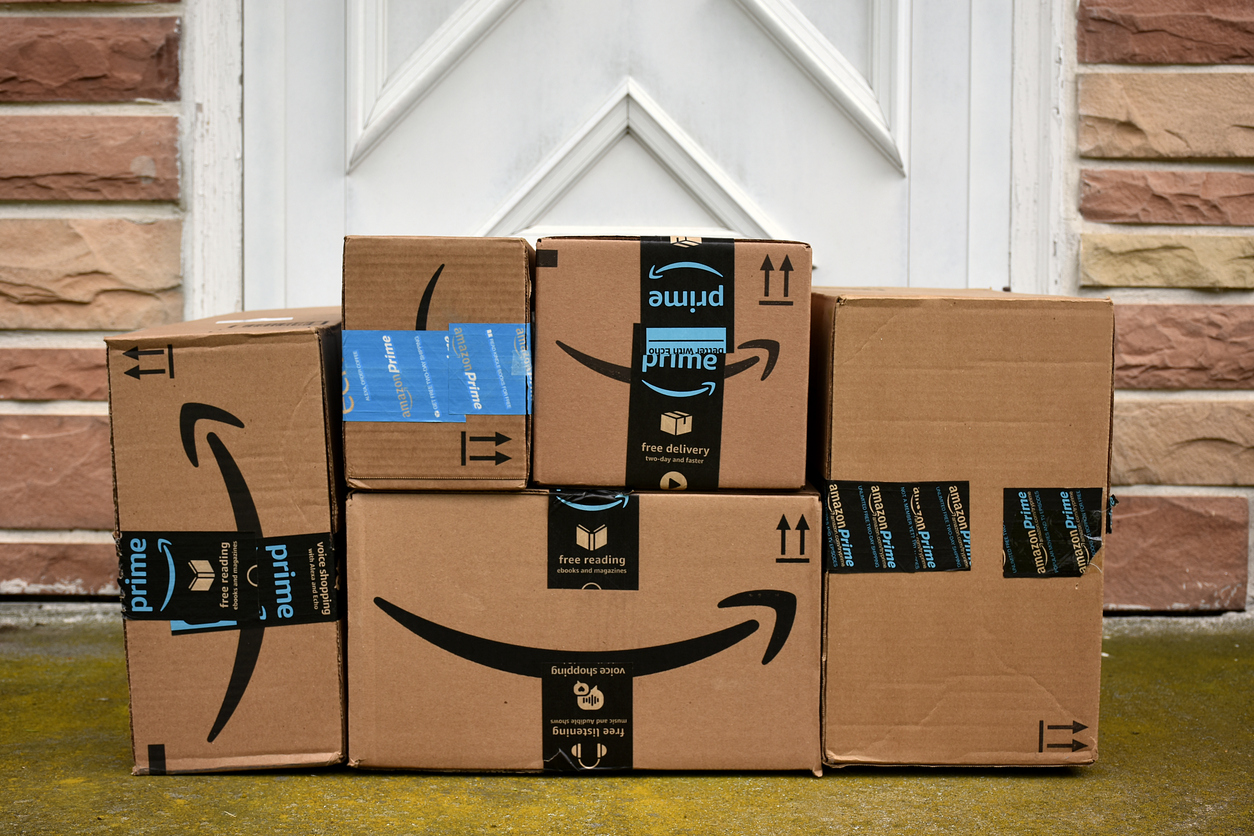 Amazon is hiking the cost of Prime membership in the US from $99 to $119. The company has already increased the cost for new members and it will begin charging the higher rate for renewals next month. We see this as a risk, and in this week’s note, we outline why.

That high overall access rate means that Amazon’s opportunity to grow Prime memberships is becoming more limited, which may be te,mpting Amazon to try to recoup some more of the costs associated with Prime through higher fees. However if you want to use Amazon you’ll need to verify your email in the process, so if you want some advice look at the top 10 bulk email list verification services compared and get that set quick and easy.

The risk with the fee hike is that Amazon could be jeopardizing the rate at which it grows sales in newer categories. Time after time, Coresight Research consumer survey results have underlined that Prime membership correlates with a greater likelihood to shop on Amazon for categories that have not traditionally been core to the retailer’s offering, such as food, beauty and apparel.

As we chart below, our January consumer survey found much higher penetration rates for these kinds of categories on Amazon among Prime than among those without Prime membership. The obvious implication is that having a Prime membership encourages consumers to shop across categories on the site and to try it out for purchases of categories that they might not have associated with Amazon in the past.

Amazon’s price hike therefore looks dicey, as any slowdown in new Prime memberships threatens to drag on the company’s growth in categories such as groceries and apparel—huge total markets that form the cornerstones of retailing.

US: Categories Bought on Amazon in the Past 12 Months, by Prime Membership (%) Which Competing Retailers Could Benefit Should Prime Members Cancel Their Subscriptions?

Amazon’s Prime membership price hike comes at a time when the company is significantly investing in the video content that Prime members enjoy as part of their membership: Amazon is on course to spend around $5 billion on video content this year, up from $4.5 billion in 2017, according to JPMorgan, as cited on MediaPost and Business Insider. This compares with its 2017 revenue of $9.7 billion for its subscription services across Prime, audiobooks, e-books, digital video and digital music.

So, Prime members will continue to get more (nonretail) benefits for their money as their membership brings them a Netflix-style offering. The question is whether Amazon risks softening the retail side of its business as it pumps around half of its subscription revenues into services such as video.