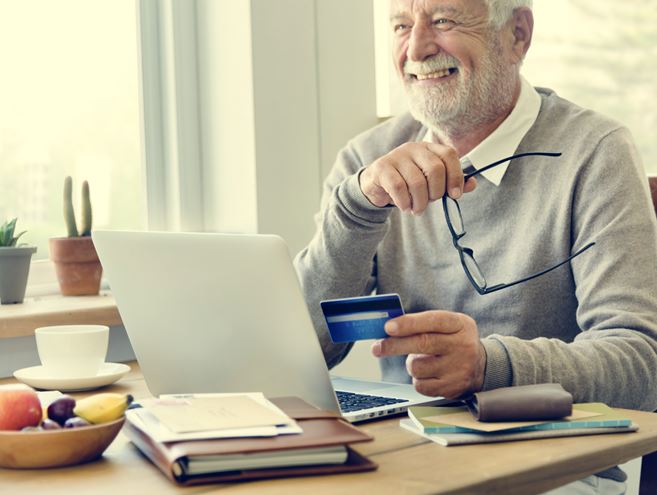 As the silver segment grows, retailers will need to think out of the box in order to appeal to older consumers. We believe the demand for convenience and a need for assistance will push two changes in silvers’ retail: customers will increasingly demand e-commerce home delivery and they will shop closer to home at smaller stores.

Shopping online is stereotypically perceived as a convenience for younger consumers. However, its home delivery service makes it well suited to the demands of retirees. We expect seniors to become a more significant consumer segment for e-commerce based on home delivery; it has many aspects working in its favor with regard to silver shoppers:

According to data from Eurostar, more than one in 10 consumers aged 65-74 in the UK buy food or groceries online, and one-third shop online for clothes and household goods. To some less able individuals, grocery shopping is a chore that can be burdensome. Home delivery offers particular benefits for seniors. The challenge is for retailers to square the smaller grocery basket sizes of older consumers with the higher cost base of grocery home delivery. Retailers will likely find it more worthwhile to encourage occasional, large online purchases of grocery staples rather than cater to smaller, more frequent online purchases.

The smaller-basket shopping of older consumers fits well with convenience store and local grocery-store shopping. The relative accessibility of local stores and the navigability of smaller stores further increase their appeal to shoppers who are less physically able. Since they typically have smaller households and smaller appetites, older consumers often have less need to travel farther to shop at large grocery superstores.

Baby boomers and silvers aged 68 and older make more visits to small-store formats—such as convenience stores and dollar stores—than younger age groups do, according to 2014 data from Nielsen. They also tend to visit midsized stores, such as grocery stores, more frequently.

Nielsen’s data show that senior shoppers tend to be smaller-basket shoppers. This means that they are likely to make more trips to smaller-format stores and spend less money per trip. They also found that convenience stores are the only store type where baby boomers’ spending per basket exceeds that of millennials and Generation Xers.

Demand for local convenience is likely to extend beyond the grocery sector: we expect the growth in the silver population to boost demand for proximity shopping in health and beauty, household goods and apparel categories as well. So, we will likely see a rise in proximity retailing that targets silver consumers, particularly in neighborhoods that are largely populated by seniors or that include senior-housing communities. The newfound popularity of demanding small-store locations and online shopping is likely to come at the expense of larger stores; low overall growth means neighborhood shops and e-commerce will cannibalize big stores’ sales.

In this context, the bet that some large-format retailers have made on smaller shops looks wise. Carrefour in France, Tesco in the UK and REWE in Germany are among the major grocery names that have pushed into convenience formats. Small, suburban grocery stores from discounters Aldi and Lidl, chains that are expanding in a number of markets, effectively serve a similar convenience purpose.

This is not necessarily the case in the US. The move towards smaller convenience stores has not been as consistent. Major chains have favored moderately-sized stores. For example, in January 2016, Walmart announced the closing of all of its smaller-sized Walmart express shops while continuing to grow its supermarket-sized Walmart Express shops.

Given that there has not yet been a clear move to convenience stores among major US retailers, there appears to be white space in the American market for proximity grocery formats that cater to seniors.