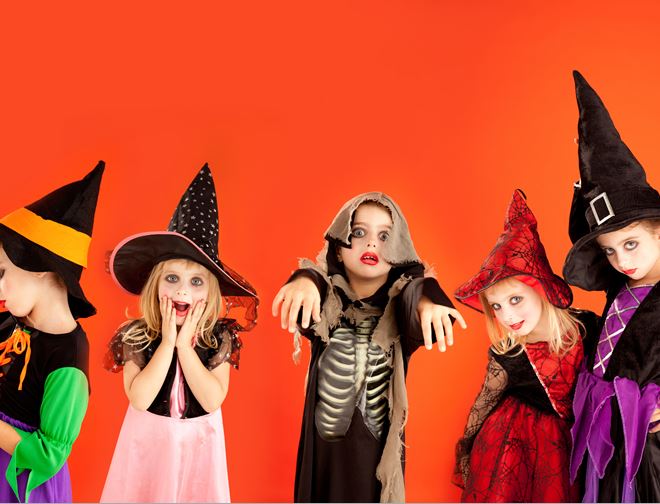 According to an annual survey conducted by the National Retail Federation (NRF) and Prosper Insights & Analytics, total Halloween spending is expected to grow by $1.5 billion to $8.4 billion in 2016, up from $6.9 billion in 2015, a record high in the survey’s 11-year history. US consumers are estimated to spend an average of $82.90 during the Halloween season, with 171 million Americans planning to take part in this year’s holiday. Consumers to Shop Earlier for Halloween this Year Retailers started promoting Halloween earlier this year compared to 2015. For the week ending on October 9th, the following retailers featured Halloween themes in their weekly promotions, which were absent in the previous year.

Social Media Serves as a Source for Costume Ideas

Beauty brands such as NYX Cosmetics, Huda Beauty and Anastasia Beverly Hills are using the Halloween season to showcase their products’ abilities, especially on Instagram.

Discount stores are expected to be the top Halloween shopping destination. This is consistent with the trend over the past few years; 47% of respondents said they will visit a discount store, in-line with last year’s survey, and down from 50% in 2014. An improving US economy might be a factor in the decreasing percentage of shoppers going to discount stores. Online is the fastest-growing channel for Halloween shopping; more than 26% of respondents plan to shop online this year, up from 18% in 2015.