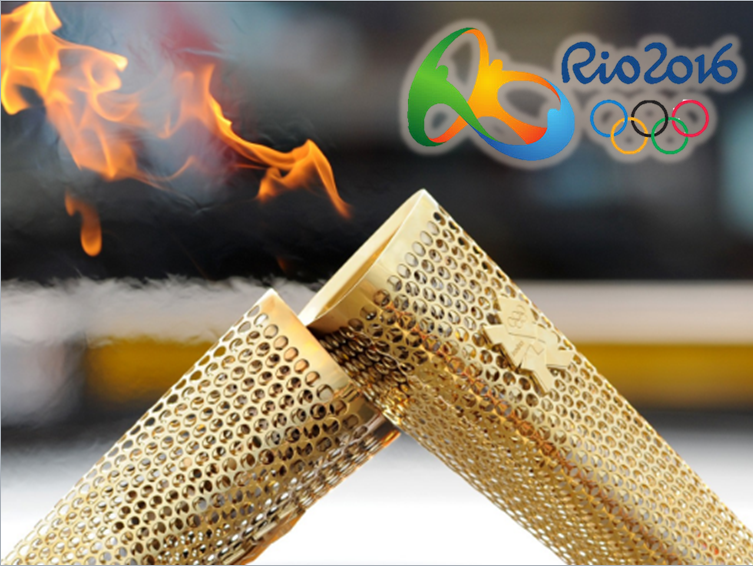 Fung Global Retail & Technology is counting down the days until the 2016 Summer Olympic Games in Rio de Janeiro, Brazil, which begin on August 5. This week, we take a look at The Olympic Partner Programme, the structure of brand sponsorship and the new rules which grant unofficial sponsors advertising opportunities, and how companies have the capability to post real-time desktop, mobile and video ads. The Olympics also involve domestic partners within the host country, which grants corporations marketing rights within the host country or territory only, under the management of the Organising Committees for the Olympic Games (OCOG). Domestic official sponsors include Bradesco, Claro, Correios, Embratel, NET and Nissan. Since 1996, the number of official partners has been decreasing, but the revenue and provided support has increased.

According to the International Olympic Committee (IOC), 45% of all Olympic marketing revenues come from sponsorships, and an additional 47% come from broadcasting. The remaining 8% is split between ticketing and licensing. The brands that partner with the Olympic Games to sponsor and broadcast stand to generate considerable revenue.

The Olympic Partner Programme (TOP) is the worldwide sponsorship program managed by the IOC, which operates on a four-year term. TOP provides Worldwide Olympic Partners with exclusive global marketing rights. Since the introduction of TOP in 1985, Olympic revenue has increased dramatically.

A new set of rules this year allows brands that are not official partners or sponsors to apply to the US Olympic Committee to run advertising campaigns featuring athletes ahead of the Rio Games. Adidas, Asics, Brooks, Gatorade, General Mills, GoPro, Johnson & Johnson, Red Bull, Skechers, Speedo and Under Armour have all applied, seeking a waiver that will allow them to compete with official sponsors. This rule change comes after years of lobbying by athletes who did not seek sponsorship from the official sponsors or partners. They argued that the old rule deprived them of commercial attention and even income during their most marketable time. Under the new rules, the unofficial brands are barred from using words such as “Olympics,” “summer,” “victory” and “effort.” However, consumers are not expected to notice much of a difference between official and unofficial commercials, as many Olympic symbols are not actually owned or licensed by the official Olympic organization. For example, Under Armour has simply used the face of Michael Phelps, known for winning 18 Olympic gold medals in swimming.

The criteria for approval under the new rules are strict, and brands and athletes that breach any of the standards—including those regulating ads on social media—may face legal action or banishment from competition. Brands had to submit all ads and schedules by March 27 in order to seek approval.

NBC, the official broadcaster of the Rio Games, has already seen a boost in advertising sales from the change in the rules, as hundreds of brands have applied for the waivers.

The record-setting moments at this summer’s Olympics are going to be used to create record-setting ads that are shown to consumers within seconds of athletes crossing the finish line. For example, if Nike assumes that Jamaican runner Usain Bolt will set a record, the company can bid on a package— targeted specifically at people interested in running and track—that includes real-time desktop, mobile and video ads that will advertise the Nike track shoes he wore when setting the record.

Media companies such as Condé Nast, ESPN, The New York Times Company and Mashable are working with advertising network Rubicon Project to share relevant, targeted ads with viewers in real time during the Games. According to Rubicon, nearly 70% of millennials and 60% of Gen Xers are likely to watch the Olympics by streaming them online, and six out of 10 millennials are expected to watch them on a mobile device.

For more details on The Olympic Games read our full report here or check out the first or second post in the Road to Rio series.