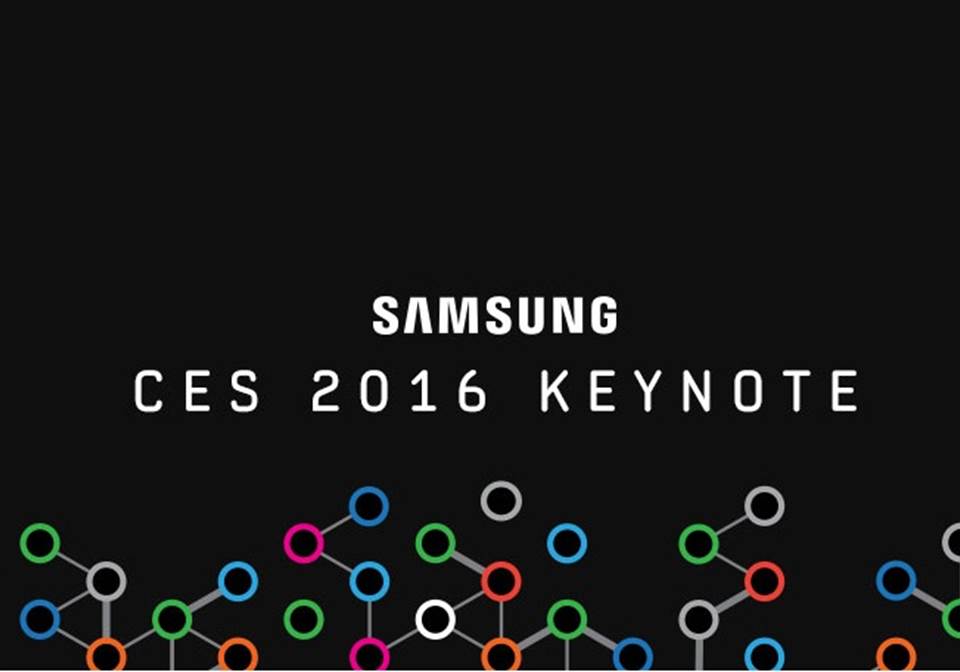 In his keynote address at CES on Thursday, Dr. WP Hong, President of Samsung SDS (which specializes in IT services), articulated Samsung’s vision for the Internet of Things (IoT). He detailed the role of several companies in the Samsung Group as well as that of other partner companies.  Hong said that three components are necessary for success in IoT: devices, platforms and security. Devices: Samsung offers a wide of variety of products and devices, including home appliances such as refrigerators, washing machines, TVs and robotic vacuums, and future versions of these will include connectivity. Components from Samsung SDI—including flexible, fast-charging and eco-friendly batteries and bioprocessors that monitor body and health functions—will naturally occupy prominent positions in the company’s devices and products.

Samsung brought out an executive from Corning to discuss Corning’s Gorilla Glass products, which are used in the majority of the world’s smartphones (including Samsung’s). A special antimicrobial version of the glass that helps stop the spread of germs is being used in a number of new home appliances.

Platforms: Hong also discussed the software platforms Samsung has developed for the IoT. These include Open API and Cloud API, both of which are open and were developed in conjunction with partners such as GE, Cisco Systems and Intel. An executive from Samsung partner Microsoft took the stage to discuss the early success of Windows 10 and demonstrate of the power of Microsoft’s Cortana voice-controlled platform in controlling, and collecting data from, Samsung home appliances.

Security remains an important issue, as our connected devices collect a great deal of data about us that we want kept safe and secure. Hong discussed Samsung’s Knox (as in Fort Knox) security platform and then introduced an executive from Goldman Sachs who described how Gol dman has integrated Knox with its own technologies for protecting data on smartphones.

This security platform will be integrated into 2016 Samsung products, and will be built in at the chip level in Samsung Smart TVs, which will interact with home lighting and sound systems to create the perfect environment for movie watching. Samsung envisions the smart refrigerator as the home’s social hub, maintaining grocery lists and schedules and even sending photos of the refrigerator’s contents to smartphones so that shoppers can take inventory from the grocery store. Looking at the automobile as a mobile connected device, an executive from Samsung partner BMW discussed the coming integration of smart vehicles with smart homes.

Finally, an executive from Ascott, an owner and operator of serviced apartments in major cities, discussed how his company was working with Samsung to be the first to offer smart residences.

Samsung plans to launch a wide variety of home appliances and connected devices that leverage the leading technology of its own components. The company’s value is dramatically increased by its openness and inclusion of partners in other industries, such as software, automobiles, materials and even real estate.