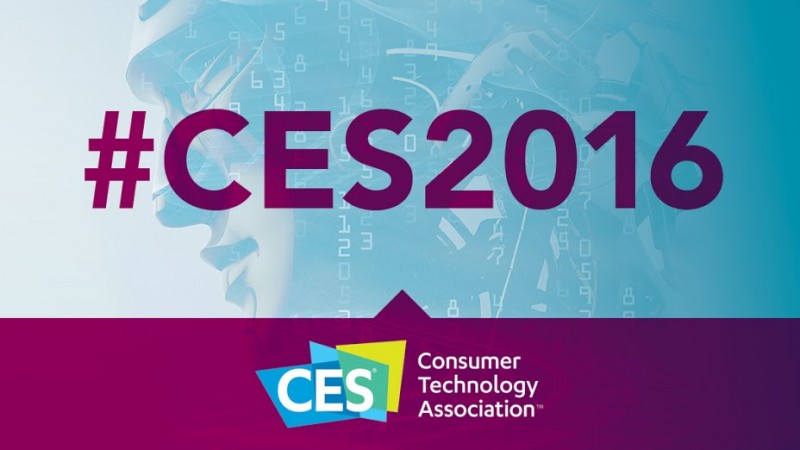 Yesterday morning’s CES 2016 keynote address was a doubleheader featuring remarks from both Gary Shapiro, President and CEO of the Consumer Technology Association (CTA), and Reed Hastings, co-founder and CEO of Netflix. The first speaker was Shapiro, CEO of the CTA, which is the industry organization for the US consumer electronics industry. He painted a positive picture of the improvements to life and society brought by technology, citing the 3D printing of prosthetic limbs, the safety and energy savings autonomous vehicles will bring, the savings generated through the sharing economy, and the ability of drones to deliver medicine to hard-to-reach places. Shapiro said that all devices that are connected to the Internet of Things can use the data they
collect to help society. For example, cars can report potholes, weather and accidents, and provide data on the health of passengers to first responders after a collision.

The second keynote speaker was Netflix CEO Hastings, who began by summarizing the history of television, from the earliest blackand-white sets through present-day streamed video, which has created a global video revolution. He noted that data speeds and Internet availability both continue to increase and said that, at the same time, Netflix is constantly working and testing to improve the quality of its offerings.

Freed from the constraints of networks, film studios and cable TV, Netflix has been able to create a wider variety of content in various lengths, which would otherwise be impossible. In addition, he said, Netflix is creating and filming shows all over the world, in a variety of languages. As an example, he pointed to the recent Narcos series that was shot in Spanish in Colombia. Hastings then brought out three stars from current and future Netflix shows and offered previews for the first time ever of two future shows: one about Queen Elizabeth’s ascent to the throne and one on the history of disco and rap music in New York City. To close his remarks, Hastings announced that Netflix was available to consumers immediately (on demand) everywhere in the world that it is offered except China. Netflix has recently launched in 130 new countries and is currently supporting a total of 21 languages, including Korean, Arabic and Chinese. Hastings further commented that with the availability of Netflix, the rate of piracy had dropped in several countries, showing that consumers are indeed willing to pay a fair price for content. In her keynote at CES 2016 today, General Motors Chairman and CEO Mary Barra outlined measures illustrating that GM is still a technology company. GM introduced the 2017 Chevrolet Bolt, an electric vehicle that can travel up to 200 miles on a single charge—twice the range of the Nissan Leaf and Tesla Model S. Production is set to begin later this year. The Bolt will have a mapping feature that helps maximize use of the battery and tracks driving habits in order to increase efficiency. For connectivity, the Bolt will use the Bluetooth Low Energy standard to connect with the driver’s smartphone and download information such as music preferences in order to personalize settings for the car. The same technology will also apply to ride services from Lyft, in which GM recently announced an investment.

GM also announced several new connected-car functions for its vehicles. A new feature for its OnStar platform called At YourService connects drivers with retailers and merchants. Partners already include Dunkin’ Donuts, Parkopedia, Audiobooks.com and Pricelinecom. The feature will help drivers locate the nearest Dunkin’ Donuts or connect with OnStar advisors to locate and book a hotel on Priceline.com. At YourService will also allow drivers to receive coupons from RetailMeNot and Entertainment Nook when they request directions.