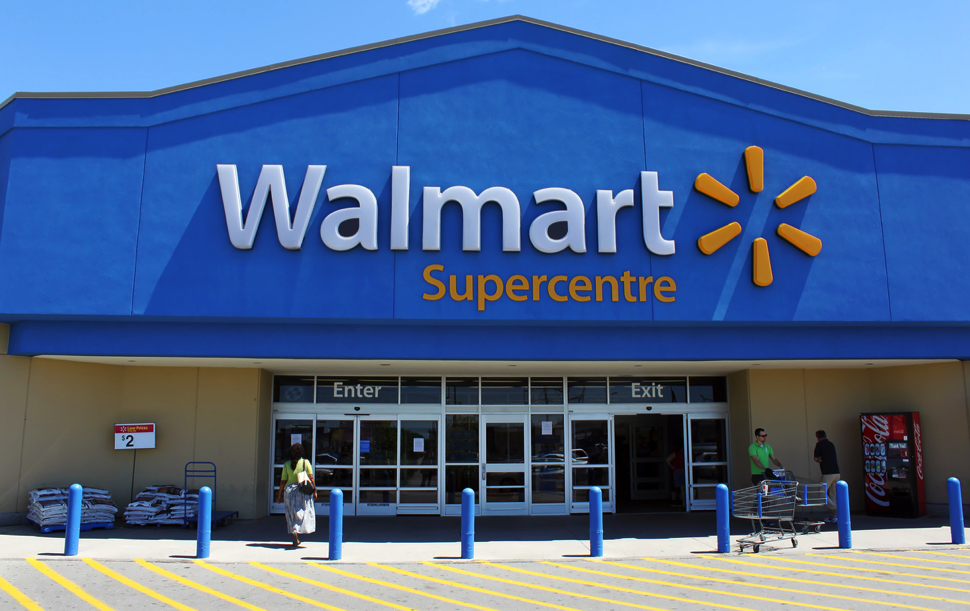 Walmart did not enjoy the positive headlines for very long this past Thursday. Shortly after the company announced that it will be pushing up its hourly wages, boosting parental leave benefits and handing out bonuses to most store-based staff at Walmart, stories began emerging that the company was closing a swathe of its Sam’s Club stores immediately and without notice.

Walmart was forced to confirm that it is closing 63 Sam’s Club warehouse stores, equivalent to about one in every 10 stores in the chain. Twelve of the closed locations will be converted to e-commerce fulfillment centers to speed up the delivery of online orders. Although the company did not specify it, these e-commerce centers will presumably serve Walmart.com as well as SamsClub.com.

The Sam’s Club closures were unexpected and unannounced, and the move is highly unusual for a company as successful as Walmart. So, what is going on?

Chasing Costco: First, and most obviously, the cull reflects Sam’s Club’s ongoing underperformance versus its main rival, Costco. The closures also suggest that Walmart is taking a more ruthless stance toward a tail of stores that must be dragging down the Sam’s Club comp. In its latest results announcement, for the quarter ended October 27, Walmart stated that Sam’s Club turned in comparable sales growth of 2.8%. Meanwhile, Costco US enjoyed comp growth of 8.7%—more than three times that of Sam’s Club—in its own latest quarter, ended November 26. Closing underperforming stores will help Sam’s Club narrow that gap.

Respectability of closures: Second, and related to that unwillingness to tolerate underperformance, we think that the move reflects the fact that closing stores en masse is now much more respectable than it once was. The raft of US store closures we have seen over the past year have not all come from bankrupt retailers or those facing desperate circumstances. Gradually, month by month, retailers’ mass store closure programs have become less a sign of imminent collapse and more a sign that companies are reshaping for the digital age. And, even if closure programs are still not entirely acceptable, there is safety in numbers: Walmart may bear some bad press for its Sam’s Club decision—and especially for its apparent attempt to bury the news—but a new round of closures from another retailer is likely just around the corner, ready to bump Walmart out of the headlines.

E-commerce first: Third, the fact that Walmart plans to convert 12 of the closed Sam’s Club stores to e-commerce fulfillment centers suggests that underpinning rapid e-commerce growth is more important to Walmart than is supporting slow-growth Sam’s Club. We have long anticipated that retailers will begin to convert some retail space to e-commerce fulfillment facilities as more and more general merchandise purchases migrate online, and this Sam’s Club move is the first significant one in that direction by a major retailer. The demands of shoppers who expect rapid, cheap (or free) delivery are likely to prompt more retailers to adapt stores into local fulfillment centers, whether that involves full closure and conversion or colocating fulfillment space with physical stores in big-box formats. Other pieces you may find interesting include: Takeaways from Walmart’s 2017 Investment Community Meeting: Moving with Speed, Deep Dive: US Consumer Survey—Can Amazon Prime Lure Lower-Income Shoppers Away from Walmart?