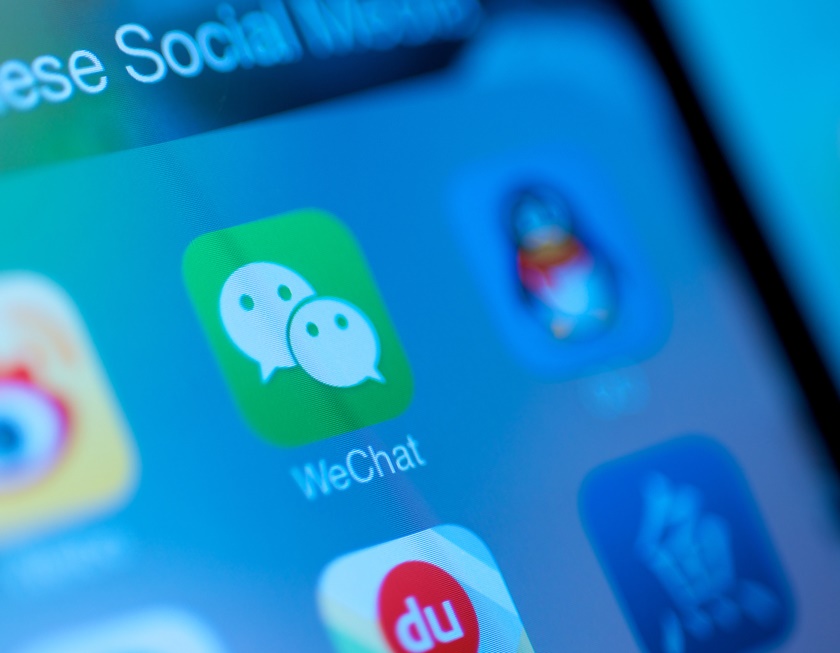 We recently attended the Rise 2017 Conference in Hong Kong, which is one of the largest technology conferences in Asia. The event featured a talk by Stephen Wang from Tencent, which owns the WeChat mobile app. Wang gave an overview of the “WeChat lifestyle,” or how people in China use WeChat to perform daily tasks “more conveniently and more elegantly.” We expect WeChat to hit 1 billion users this year, and in this week’s note, we reflect on some of Wang’s comments and share our own observations on the company.

The scale of WeChat is remarkable for a brand that was founded less than seven years ago. WeChat has grown to become one of the largest communication platforms in the world, with 938 million monthly users as of the first quarter of 2017 (latest reported), a 23% year-over-year increase, according to company filings. According to Wang, WeChat accounts for fully 30% of all time spent on cell phones in China.

WeChat has achieved this by creating an ecosystem consisting of several elements:

Wang noted that WeChat’s product development philosophy centers on communication, connection and commerce and that its features allow users to engage with the app multiple times a day for purposes as diverse as renting a bike, reading an article or calling a friend via video call.

Commerce is a major focus for WeChat, and Wang outlined that the company’s development team has launched two products to help businesses engage with WeChat users: social ads, which allow businesses to target users to build awareness and acquire customers, and cross-border pay, which is a service that the company is launching in international markets.

Ecosystem Model Is a Hallmark of the Chinese Internet Sector

Diversification into multiple categories and services is also a hallmark of Tencent rival Alibaba Group, whose offerings encompass payments, commerce, logistics, cloud services, media and entertainment. The dominance of these multisector behemoths gives the e-commerce and tech services sector in China a very different shape than in Western countries, which tend to be marked by a plurality of more specialized companies that range from Amazon to Zalando. We note that in both China and the West, major Internet players are cementing their positions, meaning these regional differences are likely to become even more entrenched over time.