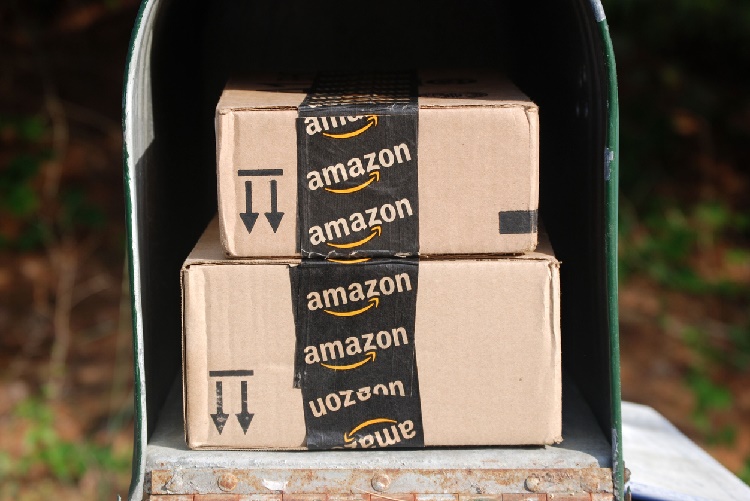 This week saw Amazon offer up its third annual Prime Day—a feast of special offers available exclusively to Amazon Prime members. By the time this is published, many readers will have seen a slew of statistics on the sales values and visitor numbers that Amazon enjoyed as a result of the event.

We think, however, that the event’s value lies beyond any one-off spike in sales. Rather, Prime Day drives awareness of categories that shoppers may not traditionally have associated with Amazon and it encourages trial purchasing of Amazon’s private labels. It is a marketing event that knocks shoppers from their routines and, in doing so, supports Amazon’s ongoing migration from a value-focused reseller of hardline brands to a convenience-driven seller of everything from snacks to socks.

As Amazon’s proposition has developed, Prime Day has evolved. The event remains skewed toward electronics and entertainment goods, but this year the range of featured categories encompassed those in which Amazon has recently strengthened its offering, such as fashion and food. Prime Day 2017 featured apparel and beauty products prominently, with shoppers offered 30% off selected items across both categories. The company highlighted groceries, too, offering Prime members multibuy deals, coupons, subscription savings and selected discounts.

The prominence of these categories almost certainly encouraged Prime members to try Amazon for types of purchases they may not otherwise have considered—indeed, for types of purchases that they may not have been making online at all. The reward for Amazon is that once shoppers have “discovered” it as a source for such categories, the Prime membership scheme encourages them to lock in their purchasing. As charted below, Prime members are much more likely than nonmembers to buy categories such as groceries and women’s clothing from Amazon.

In a similar vein, we observed a stronger emphasis on Amazon’s private labels on Prime Day this year. Prime Day deals continued to feature many third-party brands, but Amazon promoted its private labels across a number of categories, perhaps most noticeably apparel.

Our reading of Prime Day in the US is therefore that its real value lies in prompting Prime members to consider Amazon for categories and brands that they may not otherwise have thought to purchase from the company. Two things underscore our thinking: First, Amazon has evolved Prime Day to support its push into newer categories such as fashion and grocery. Second, Amazon used Prime Day as a showcase for its private labels—so, it forms part of Amazon’s incremental move from being simply a reseller of other parties’ brands to an owner of brands that cultivate shopper loyalty. Other pieces you may find interesting include: Amazon Announces a Record Third Annual Prime Day,  Amazon in 20 Charts—the Rise and Rise of the E-Commerce Giant  Amazon to Acquire Whole Foods Market for $13.7 Billion in Cash