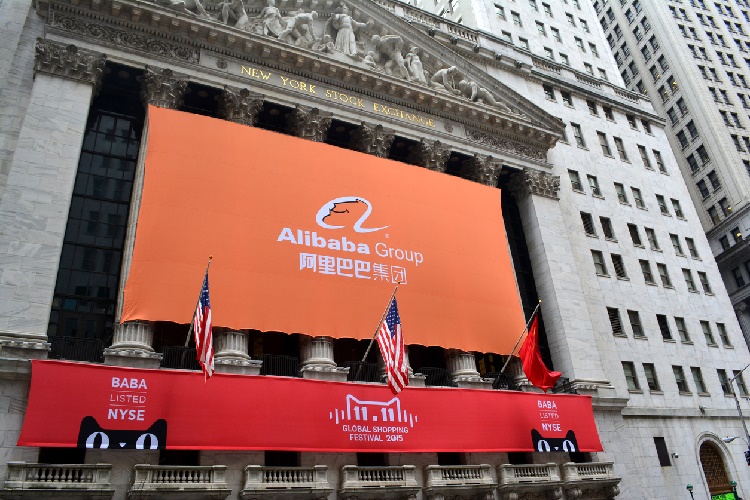 This week, Alibaba threw its hat into the intelligent digital assistant ring, joining Amazon, Google, Apple, Microsoft, Baidu and several others that are already fighting for share in the space.

The company announced the Tmall Genie X1 (named after its Tmall e-commerce platform), which uses artificial intelligence (AI) and Internet connectivity to perform tasks such as reporting the user’s daily calendar, providing weather updates, playing music and controlling smart home devices. In a demo, the Genie ordered and purchased a Coca-Cola, played music, recharged a prepaid phone, and controlled a TV and a humidifier. Naturally, the device can also make purchases on Alibaba’s Tmall platform.

The appliance is attractively priced at under $75 (¥499), well below the Amazon Echo ($180) and the Google Assistant ($129). Readers should not rush out to buy one right away, though. The Genie currently only understands Mandarin, and is activated by the phrase Tianmao Jingling (“Tmall Genie”).

In the US and Europe, Amazon’s Echo has established itself as the platform to beat. The Echo is part of a virtuous circle for Amazon: increasing numbers of Prime members receive an increasing number of benefits and exclusive services, which then encourages even more consumers to sign up for the service. Amazon recently offered a cheaper Prime membership in the US for those receiving government assistance, which further widens its potential customer base. The number of tasks the Echo can accomplish—called skills—continues to grow dramatically, reaching 15,000 most recently, up from 10,000 in February. To further spur demand, Amazon offers sales on its hardware periodically, and the upcoming Prime Day is likely to feature such discounts as well as deals exclusive to the Echo, which will encourage consumers to subscribe to Prime and purchase an Echo.

The Google Assistant is also a worthy contender. The Assistant easily connects to all the Google services and is the portal to the fruits of Google’s substantial R&D in AI. Like the Echo, it controls smart home devices and can perform tasks such as making restaurant reservations and sending messages. Whereas the Echo executes commands, the Google Assistant uses more layers of AI to be more conversational, and it can also make use of contextual information.

Then there is Apple’s HomePod, to be released in December with a hefty $349 price tag. The HomePod uses Apple’s Siri digital assistant and can control smart home devices that use Apple’s HomeKit and get information on weather, traffic and sports. The HomePod is more focused on music than competing products are, and it includes a microphone array that enables it to make out voice commands from across the room, even while loud music is playing, as well as a woofer and an array of tweeter speakers. Two HomePods placed in a room will automatically detect each other and balance their sound production.

Although it appears that Alibaba’s Genie is a late arrival to the market, the company has several huge advantages, particularly in China and other parts of Asia. Primarily, Alibaba dominates e-commerce in China: Tmall had a 56.6% share in 2016, according to iResearch. By comparison, Amazon accounted for 43% of e-commerce in the US in 2016, according to Slice Intelligence. Since Amazon has only a small presence in China and Google not much of a presence at all, Alibaba has little competition from US companies, although it does face substantial competition from domestic rivals such as Baidu and JD.com.

This heightened competition is likely to further heat up the intelligent assistant space, in addition to offering positive benefits (including new services) for consumers, and Fung Global Retail & Technology will continue follow the development of these devices.

Other pieces you may find interesting include: Alibaba Launches Taobao Global US Merchants Network, Alibaba (NYSE: BABA) Steps Up Global Expansion Strategy by Raising its Stake in Lazada, Insights from Alibaba’s Gateway ’17 Summit