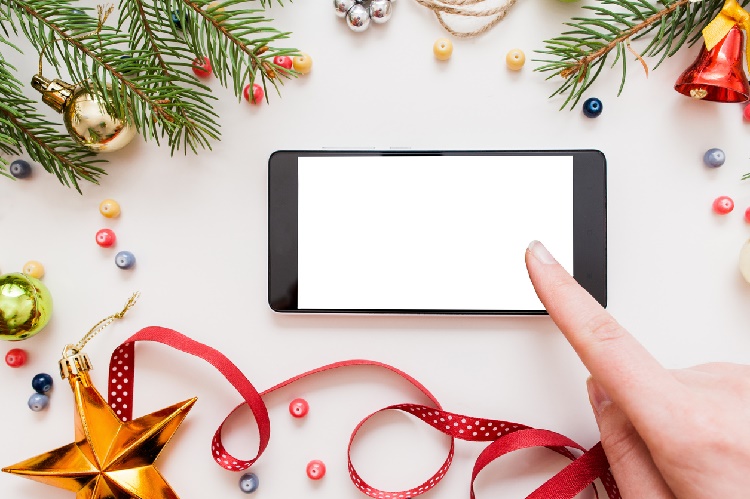 US online grocery sales will surge: Walmart and Kroger are leading the growth of online grocery in the US. Walmart grew its total e-commerce sales (including nongrocery) by 62% in the first half of its fiscal 2018 year and Kroger reported that digital revenues were up fully 126% in its most recent quarter (ended August 12). Over the past year, Walmart and Kroger have more than doubled the number of grocery collection points they operate, fueling their e-commerce growth. Meanwhile, Amazon’s acquisition of Whole Foods Market will likely add further impetus to online grocery growth this holiday season. Amazon sold an estimated $1.6 million of Whole Foods store-brand products in the first month after it took over the chain, according to e-commerce data firm One Click Retail.

Voice commerce will grow share: More consumers will use smart speakers such as the Amazon Echo and Google Home to make purchases this year. Voice commerce will be a fast-growing, though still niche, segment of e-commerce this holiday season. The launch of Apple’s HomePod in December 2017 will add further momentum to the channel. So, too, will retailer tie-ups such as the one Google and Target announced in October: it enables US Google Home owners to shop from Target via their smart speaker.

More retailers will deploy chatbots: Consumers will not only be talking to smart speakers such as Amazon’s Echo while they shop for the holidays, but also having conversations with other forms of automated assistants, most notably online chatbots. Ahead of the 2016 holiday period, major brands and retailers such as Burberry, Sephora and Macy’s were providing customer service through chatbots. We expect more retailers to join them this year.

More gifts will be bought from sellers on marketplace sites: Marketplace sites, which provide forums for third-party sellers, look to be building share of US online sales. Walmart has been growing the number of marketplace sellers and SKUs on its sites very rapidly. In its second-quarter 2018 earnings results (latest), Walmart noted that it now offers more than 67 million SKUs online, up from 15 million one year earlier. Worldwide, third-party sellers now sell slightly more units on Amazon’s site than Amazon itself does. Third-party sellers will therefore benefit from expected double-digit sales growth at Amazon.com and Walmart.com this holiday season.

E-commerce will be a more meaningful channel than at other times of the year: E-commerce captures a bigger share of retail sales at holiday time than it does during the rest of the year, as we chart below. Once we strip out noncore retail categories such as automotive retailers and gas stations, we expect e-commerce to account for around 12% of total US retail sales across 2017 as a whole; however, e-commerce penetration rates are likely to be higher for the peak holiday period and in nonfood categories such as apparel and electronics, e-commerce will capture a much higher share of sales. For more on this subject, keep an eye out for our forthcoming rundown of holiday digital trends, Holiday 2017: US and European Digital Retail Trends.

Other pieces you may find interesting include:  The Clone Wars: Amazon Go–Type Stores Already Open for Business in China, UK Christmas 2017 Retail Outlook: Solid Growth Expected to Take Holiday Spending to £79 Billion, How the US Shops: Where Consumers Will Be Shopping This Holiday Season—and Why