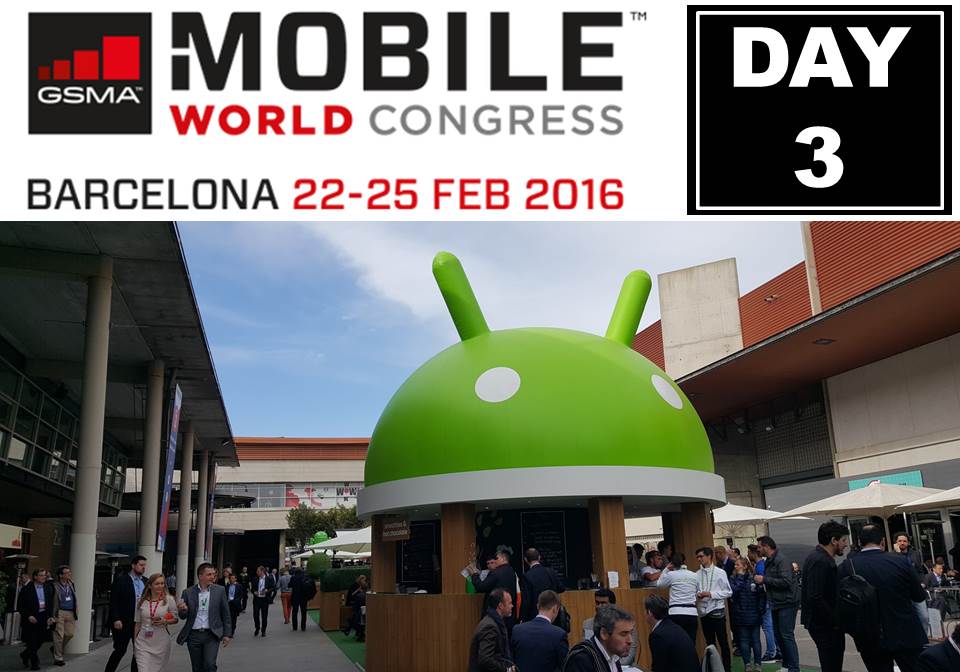 This week, we are attending the Mobile World Congress (MWC) 2016 in Barcelona. Here, we share the highlights from day three of the event. For our full report, click here.

GE Digital CEO William Ruh began day three by claiming that, although the consumer Internet boomed and evolved in the last decade, the industrial world did not take advantage of the Internet. He noted that annual productivity gains averaged 4% in the industrial world from 1990 to 2010, but that the rate has fallen to just 1% since 2011. As firms look to recover those gains seen in earlier years, they will look to tech. Firms that are industrial companies today will wake up as software companies tomorrow.

Read our full report to learn what executives from Cisco and Royal Caribbean had to say. Martin Sorrell: “One of my biggest fears about mobile and the Internet is displacement of employment.” #MWC16

Globally, 2 billion people now have cameras, Airey noted, the majority of which are in smartphones. And around 25% of the photographs Getty now acquires are images taken on phones, she said. Looking ahead, Airey predicted that immersive photography and virtual reality (VR) are “just the beginning.” Getty has been shooting 360-degree photography since 2012, and is now supplying VR firm Oculus Rift with visual content.

Sorrell focused on what the mobile revolution means to advertising. He noted that advertisers have generally underinvested in mobile: the revolution has not registered yet, he said, although some “long tail,” smaller firms have recognized the significance of mobile ahead of their larger counterparts.

At a session that focused on the future of wearables:

Day Three Wraps Up with Session Focused on Retail

The final session focused on retail, and on the convergence of physical and digital retail, in particular. We heard how Toys “R” Us is bringing tech into its stores with magic mirrors and “wishing wands” that allow kids to scan products to build their own wish lists.

The company’s app focuses on “micromoments” designed to create a connection to the in-store experience. “In-store moments can be won outside the store,” said Victor Ortiz, the company’s Director of Mobile Retail Engagement.

The micromoments discussion was continued by Davor Sutija, CEO of Thinfilm, a company that manufactures NFC labels for brand owners. Sutija made a convincing case that the future will not be so much an Internet of Things consisting of complex devices, but an “Internet of Everything,” in which any object can be made “smart,” or connected, via a small NFC label.

Read our full report for more from Thinfilm.

“Apps are failing on long-term engagement. Three out of four apps are not used after their first use following download.”