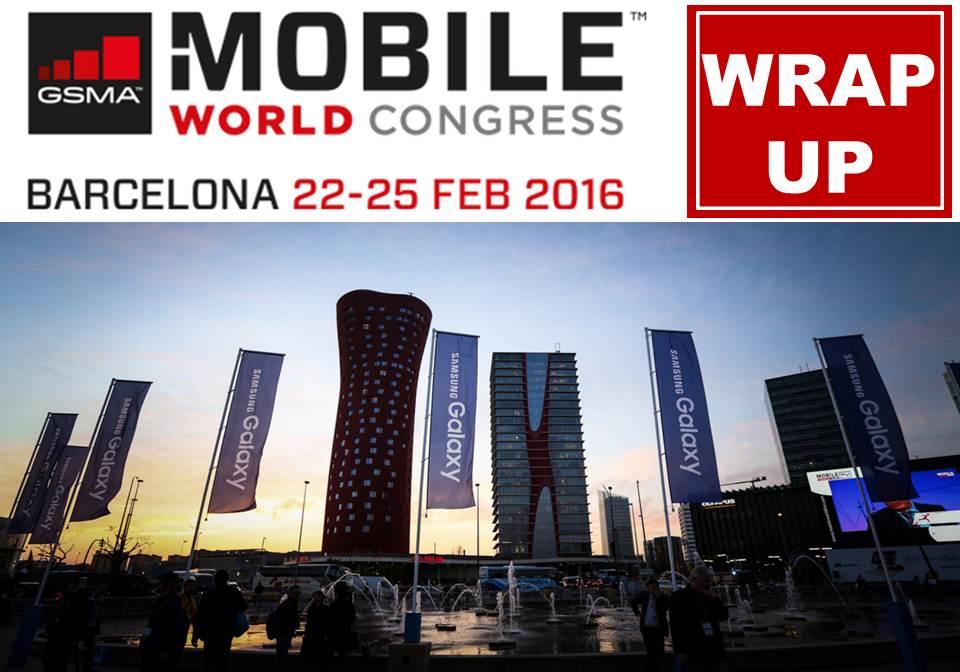 This week, we attended the Mobile World Congress (MWC) 2016 in Barcelona. Here, we wrap up the four days at the conference. For our full report, click here.

One of the key themes throughout the conference was that the “mobile revolution” is not simply a one-stage process whereby consumers adopt smartphones in place of their desktops. Existing mobile users are already changing their behaviors. For instance, several speakers, including Facebook CEO Mark Zuckerberg, noted that there has been a recent boom in mobile consumption of video.

A number of speakers also observed that mobile usage is changing consumers’ expectations: they want companies to serve them more immediately and with greater personalization. VR at Innovation City at MWC 16.

In the coming years, virtual reality on mobile is likely to change users’ behaviors even further. It is such swift changes in mobile usage that led Laura Desmond, CEO of Starcom Mediavest Group, to posit that the 21st century may be the “mobile century.”

Michael Jaconi, CEO of Button, noted that on desktop computers, consumer intent typically starts with a search engine, whereas on smartphones, it tends to start with an app. A distinction is that apps solve singular problems: an airline app, for instance, helps a customer book airline tickets, but will not usually help that customer find a hotel. For popular apps, this presents opportunities for contextual commerce. For example, that airline could partner with a service provider in an adjacent sector (Airbnb, for instance) to provide the customer with further solutions once the core transaction is completed. The key is making app-based transactions work for consumers, and replicating the seamless web experience that they are used to getting on their desktops.

David Black, Managing Director of Branding & Consumer Markets at Google UK, noted three key elements for making the most of mobile and, particularly, consumers’ move to mobile video: show up—i.e., be where consumers are; wise up—optimize for mobile; and speed up—test and learn, in order to adapt to rapidly changing consumer behavior.

FROM WEARABLES TO THE “INTERNET OF EVERYTHING”

In future years, though, technology such as near-field communication might mean that we do not have an Internet of Things composed of such tech devices, but an Internet of Everything, in which any object can be made “smart” simply by someone sticking a label or tag on it.

For more insights on the IoT and wearables, read our full report from Day Three of MWC 2016. MOBILE TECHNOLOGY IS IMPACTING ALL INDUSTRIES

Mobile technology is filtering through to almost all industries, impacting the propositions of long-standing consumer goods firms and business-to-business companies alike. For instance, automotive company Ford is among those adopting mobile technologies to cater to consumers’ needs. The company’s FordPass membership program and GoDrive car-sharing service underlie its move from being just an automaker to being a provider of mobility services.

In the coming years, potential gains in productivity will drive enterprise adoption of mobile tech. William Ruh, CEO of GE Digital, noted that industrial productivity gains have slumped since 2010, and he pointed to technology, including mobile tech, as a key lever for restoring the kinds of gains the industrial world saw in prior years. However, Ruh (and others) noted that workers and companies will need to change: further digitization of the workplace lies ahead.

MOBILE FIRMS CAN SCALE UP FAST

A company from South Korea—tech firm Kakao—offered perhaps the most striking example of rapid growth. The company launched its Kakao Taxi service in March 2015. The service allows customers to book taxis from existing cab firms via its app, and it has grown swiftly to modernize the country’s traditional, predominantly offline taxi sector. By early 2016, less than one year after launching, Kakao Taxi’s coverage had reached 84% of South Korea’s entire taxi-driver network, some 210,000 drivers out of the country’s total of 250,000.

Thanks for following along with us this week as we reported from MWC 2016!

Keep in touch with us: