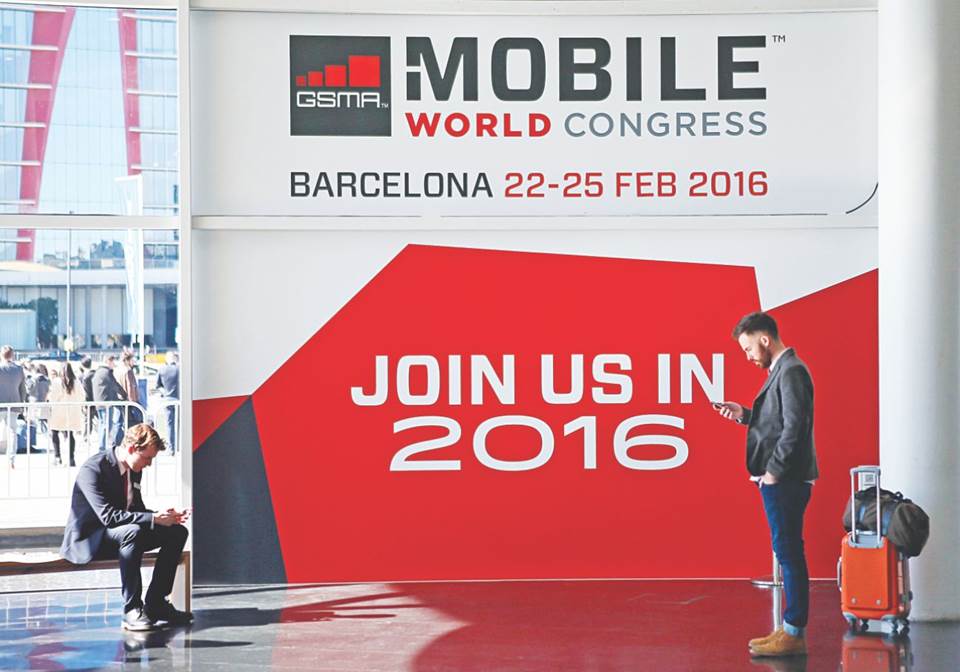 This week, we are attending the Mobile World Congress (MWC) 2016 in Barcelona. Here, we share the highlights from day two of the event. For our full report, click here.

Three of our favorite one-line takeaways from day two of MWC:

“Three huge trends are converging: mobile, social and video are all becoming the same thing.”

“The UK is the most Internet-dependent economy in the G20, with the widest penetration and highest take-up of superfast broadband in the G20.”

“Payment solutions will extend beyond credit cards and wallets. Tokens placed into a pair of sunglasses or gloves could turn these items into highly secure payment solutions.”

Security was the big theme on day two of the Mobile World Congress (MWC) 2016. Simon Segars, CEO of semiconductor IP company ARM, noted that the risks associated with connected devices span everything from healthcare to toys to the Internet. Data breaches are already a problem, he said, observing that there were 112 million healthcare data breaches in the US alone in 2015.

Security cannot be added to the IoT as an afterthought, Segars noted, and he concluded with two recommendations for IoT companies:

Read our full report to learn what executives from Morpho and GSMA had to say about security and biometrics. Laura Desmond, CRO at Publicis and CEO of Starcom Mediavest Group, gave a presentation that explored how this is a century of “more” for mobile:

More highlights from Desmond’s presentation can be found in our report.

The theme of this year’s MWC is “Mobile Is Everything,” and the focus of the conference goes beyond consumer technologies to how the IoT is pushing technological frontiers and business models in business-to-business contexts. The same changes may soon be taking place in consumer IoT as well.

In a panel discussion on the IoT, Ronald Zink, Director of On-Board Applications at John Deere, described how machines are able to plant seeds at the precise distance of 2.5 cm (1 inch) thanks to geolocation technology and numerous sensors.

Mats Myrberg, Senior Director of Business Development, IoT & Research at Microsoft, cited a case study about ThyssenKrupp collecting and analyzing data on its elevators in order to be able to predict upcoming parts replacement needs and service disruptions. This allows the elevator company to plan staffing levels and logistics ahead of time.

Hiroyuki Sato, CEO of Docomo Digital, the London-based m-commerce company, told us that there are roughly 5 billion mobile devices in the world, and a global population of 5 billion. Only 2.3 billion people have a bank account. That means those who currently use their mobile devices for e-commerce transactions make up only 1% of the world’s population, implying there is room for phenomenal growth in the mobile payment sector.

Samee Zafar, Director at Edgar, Dunn & Company, a management consulting firm, added that the digital payment trend is irreversible. Only one-third of millennials in the US have credit cards, and therefore fintech startups such as SoFi hold particular appeal for that generation.

Read our full report to learn what the CEO of SecuredTouch had to say about security and digital payments. Day two ended with a keynote session by the Mercedes-Benz Formula 1 (F1) team. Lewis Hamilton, a driver for Mercedes-Benz, offered some insights into F1 racing: