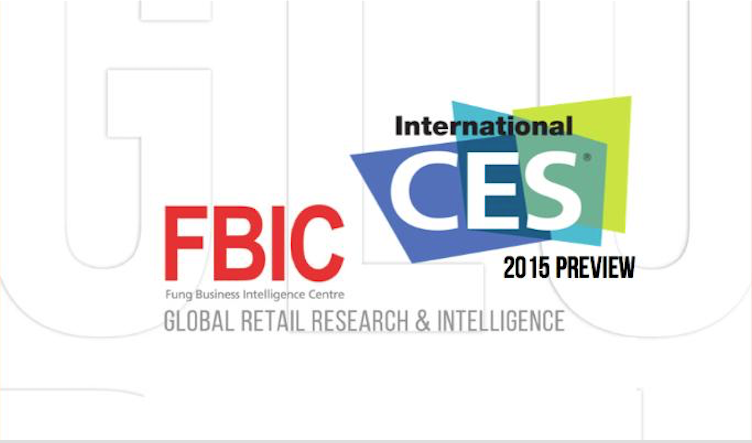 Next week, FBIC will be attending the 2015 International Consumer Electronics Show (CES). This year, CES is expecting more than 150,000 attendees, tech enthusiasts, and journalists.

We expect the following themes to be prominent at the show:

And one more thing… What’s new in 4K TV? This holiday season saw 4K hitting the shelves with dramatically lower prices. TVs are getting more than just smart, and ultra-HD TVs could ultimately become an entertainment and information portal in our living rooms.