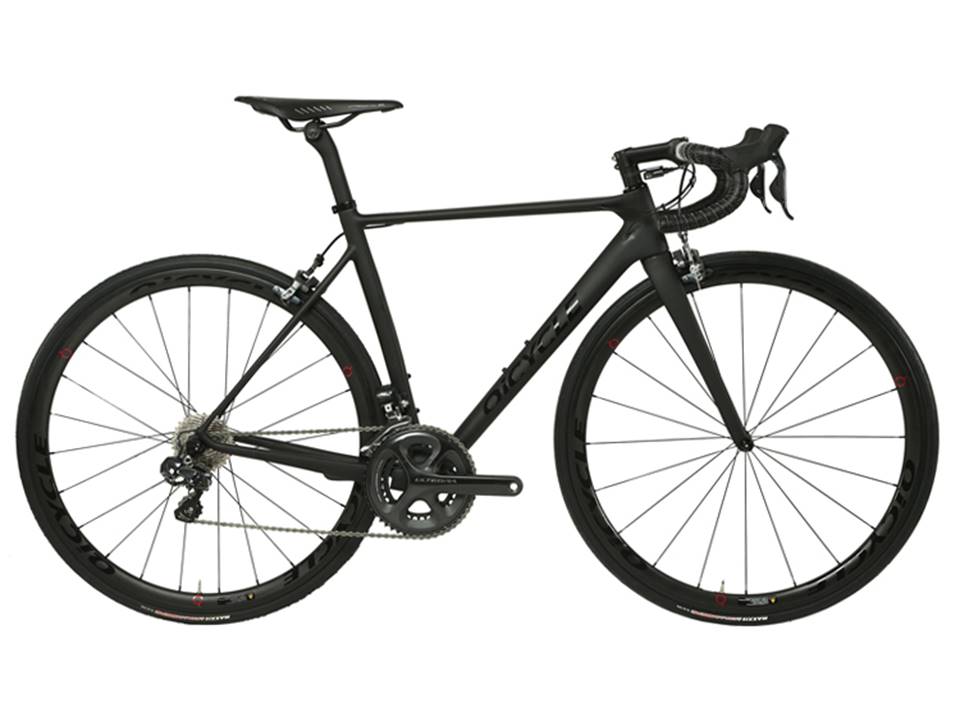 The warm days of the beginning of summer are the perfect time of year for a bike ride. For riders who could use a little extra pedal power — especially older riders — e-bikes beckon. China is leading the way in the e-bike trend, with 47.6 million e-bikes expected to have been sold worldwide in 2018. But riders and manufacturers in Europe and the U.S. are hopping on this trend, too.

Why? E-bikes are particularly appealing to aging cyclists who cannot bike steep or long distances anymore. And they can make commuting by bike to work in a hot climate a lot more pleasant, since riders are less likely to arrive sweaty and winded. Another obvious advantage of e-bikes is that they allow riders to avoid car-related traffic in many areas. In short, they appeal to a growing demographic — the over 65 ‘silver’ market — and tap into consumers’ interest in fitness and environmental responsibility. MyProScooter, one of the best online review sites for scooters and bikes, has recently shifted their attention on this new trend. Not only do they feature the great benefits of using e-bikes, they also reviewed some of the top makers.

Electric bicycles, or e-bikes, give riders an electric boost to make pedaling easier. They come equipped with an integrated electric motor that is powered by rechargeable batteries. Chinese phone maker Xiaomi entered the e-bike market in early 2016 with an investment in iRiding, a startup that successfully launched a $3,000 e-bike in China this week. That e-bike, the QiCycle R1, is one of the most advanced e-bikes on the market, and its design has eliminated much of the bulk and weight of previous versions.

The bike helps the rider by providing pedal power, as all e-bikes do, but it has motion sensors that can measure the rider’s power output, too. The QiCycle R1 also weighs only 15.4 pounds. By comparison, Daimler’s Smart Ebike, which has a control screen and a USB port to charge the rider’s phone as he or she rides, weighs more than 45 pounds. The extra weight makes it more difficult to ride—and nearly impossible to ride if the battery dies.

Other innovators in the e-bike world include the Solar Bike, from Denmark, which is solar powered and does not need to be plugged in. And Connected Cycle, a French startup, has created a smart bike pedal equipped with GPS and GPRS sensors that can track movement, speed and route. The pedal functions as a locator as well; it can be tracked with an app if the bike is stolen.

As cities around the world start making plans to go completely “car-free,” e-bike sales will continue to trend upward, particularly in countries with aging populations. As the technology improves, the bikes will become lighter, faster and cheaper, boosting their appeal as a sensible alternative to cars, scooters and regular bikes.

According to Navigant Research, sales of e-bikes are projected to grow from nearly 32 million in 2014 to over 40 million in 2023. Some 47.6 million e-bikes will be sold worldwide by 2018, a whopping 42.4 million of them in China. Only 1.5 million are projected to be sold in Western Europe over the same time period, although the bikes are popular in the Netherlands and in Germany, where Deutsche Post uses approximately 6,200 of them for mail delivery. Together, these two countries represented 62% of the e-bikes sold in the European Union in 2014, according to Colibi, the Association of the European Bicycle Industry. And despite recent declines in overall bike sales in both the Netherlands and Germany, in 2013, e-bike sales saw high growth in the two countries—8% in the Netherlands and 9% in Germany, according to The New York Times. Still, China is the market to watch in terms of e-bikes.

The US has been slower to join the e-bike trend, largely due to regulations by cities such as New York, which classifies e-bikes as motor vehicles, similar to mopeds and motorcycles. Riding e-bikes is legal in 21 states, though it’s legal to sell them anywhere in the country according to federal law. There is currently legislation being considered by New York Governor Andrew Cuomo to allow e-bikes on New York streets, according to the TimesUnion.

But while e-bikes offer many benefits to cyclists, they are not cheap. In the US, the average bike sold by a specialty bike retailer in 2014 cost $714, according to the National Bicycle Dealers Association. But most e-bikes are priced in the thousands, with versions by BMW costing $2,700 and Daimler’s Smart brand costing $3,000 according to the companies’ websites.

Seattle-based startup Propella is currently offering a more affordable e-bike that costs $799. The bike weighs less than 36 pounds and can propel the rider at speeds up to 20 mph.

More affordable pricing, along with innovative technology, will make e-bikes available to more riders the world over — allowing Europe and the U.S. to follow China’s lead in the e-bike trend.