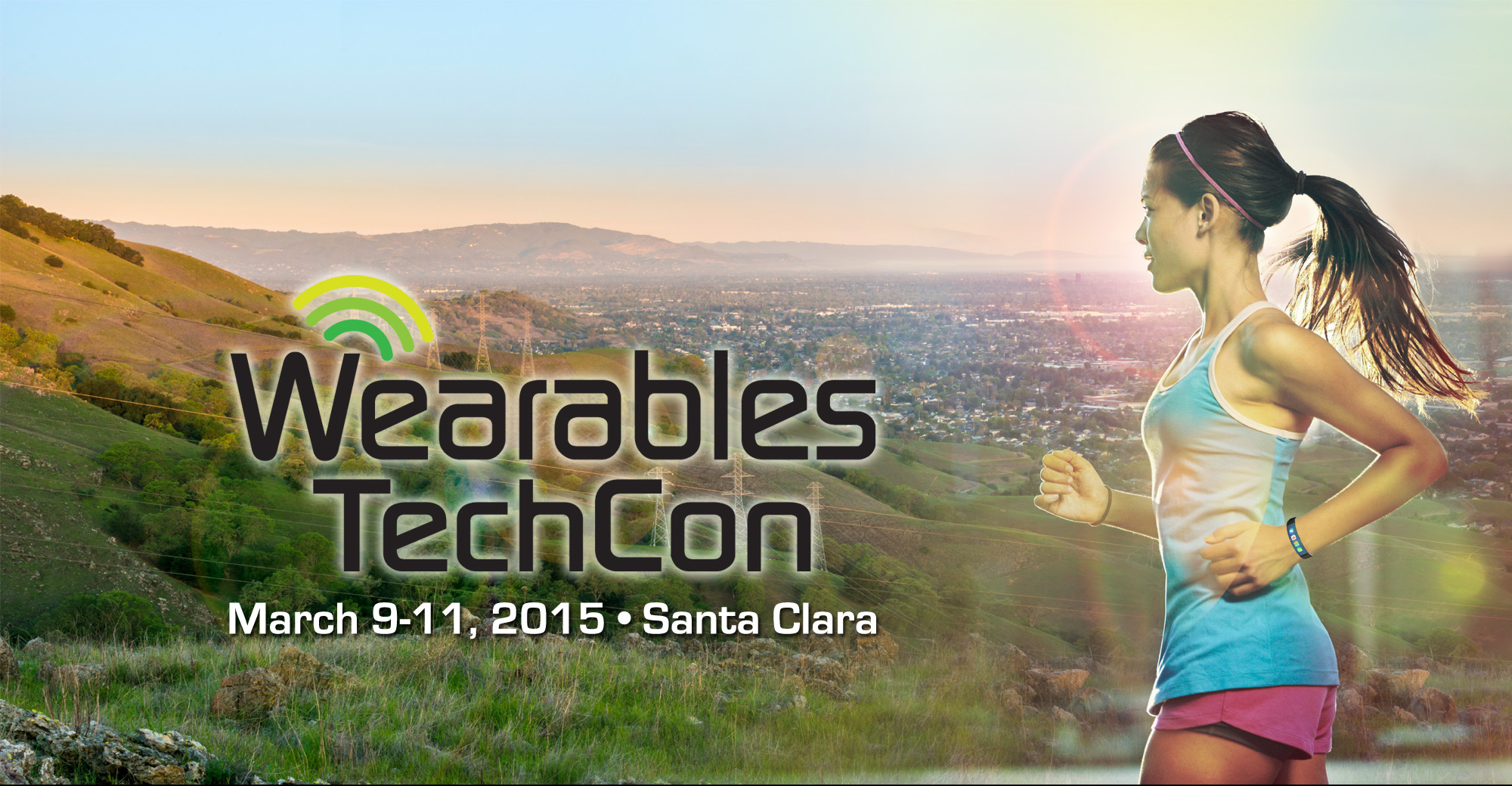 This week, our team will be attending Wearables TechCon, a wearable-tech conference being held in Santa Clara, CA, in the heart of Silicon Valley, from March 9 to 11. The three-day conference is comprised of keynote speeches, technical classes, panel discussions, and evening meetups and networking events. Given the expected launch of the Apple Watch on the first day of the conference, the device will be the focus of several talks and is likely to be a hot topic of discussion.

Keynote Speakers Include Leaders from Adidas and Intel

Tuesday will feature two keynote speeches. The morning keynote is titled “Solving the Sock Drawer Problem: How are we Failing Consumers?” and will be given by Dr. John Feland, founder and CEO of market intelligence company Argus Insights. The afternoon keynote is titled “Developing, Designing and Defining Wearables” and will be given by Steven Holmes, Vice President of the New Devices Group and General Manager of the Smart Device Innovation team at Intel.

A Panoply of Informative Panels and Classes

Panel topics at the conference include:

We will be attending the most relevant of the more than 50 classes offered on numerous wearables topics, including wireless communications using Bluetooth, chat and wireless tech, sensing technology, voice enablement of the Internet of Things, wireless charging, making cool apps, battery consumption, and brain-powered interfaces.

Coinciding with the first day of the conference, Apple has scheduled a press event at 10:00 a.m. PST (1:00 p.m. EST) titled “Spring Forward” (which hints at the change to daylight saving time in the US the day before). At the event, Apple is expected to formally announce the introduction of the Apple Watch and, possibly, other new products such as a MacBook Air with a Retina high-resolution display.

The FBIC team will be attending the keynotes, panel discussions and classes, and will be meeting with other Silicon Valley tech leaders. We will publish updates throughout the conference.