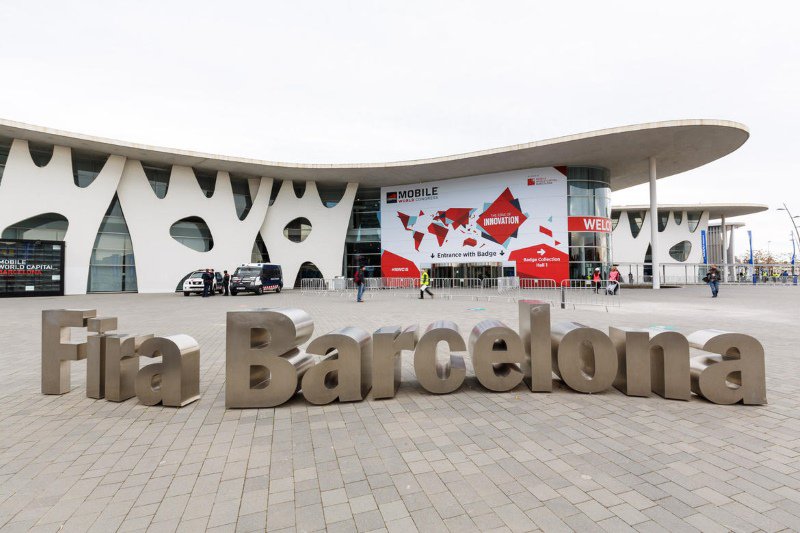 Hugo Barra of Xiaomi noted that there needs to be an increased synergy between device content and providers, and Xiaomi is focused on streamlining through an iterative design process for their customers. To that end, they have created a beta build from 40 million rotating users (of their 100 plus million users worldwide) to feed back into their social community through Mi.com.

Bob Bakish of Viacom observed that the paid TV bundle still represents big value to their company and will continue to do so, but the increased use of tablet, phone and other devices for content viewing has given them revenue opportunities with non-paid subscribers. And while there may be a dip in tablet sales, it has not had an impact on their margins. Bakish expressed excitement over the company’s recent rollout of MTV Play, and noted that MTV Mobile has a 3% market share of all mobile users.  In another consumer-demand lead initiative, Viacom will be launching a subscription-based service, Noggin, repurposing content from Nickelodeon’s original cable network.

Evan Sharp of Pinterest emphasized the idea of “mobile first” as a driving force behind future content creation, noting that consumers need mobile to use technology to improve their day-to-day routines. Pinterest (emphasized as a discovery platform, or visual search engine of content) allows the consumer to cull and drive content, and with more than 30 billion pins and a vast repository of images, the platform should help companies understand how to differentiate their products to the consumer, with 80% of Pinterest traffic and growth coming from mobile.