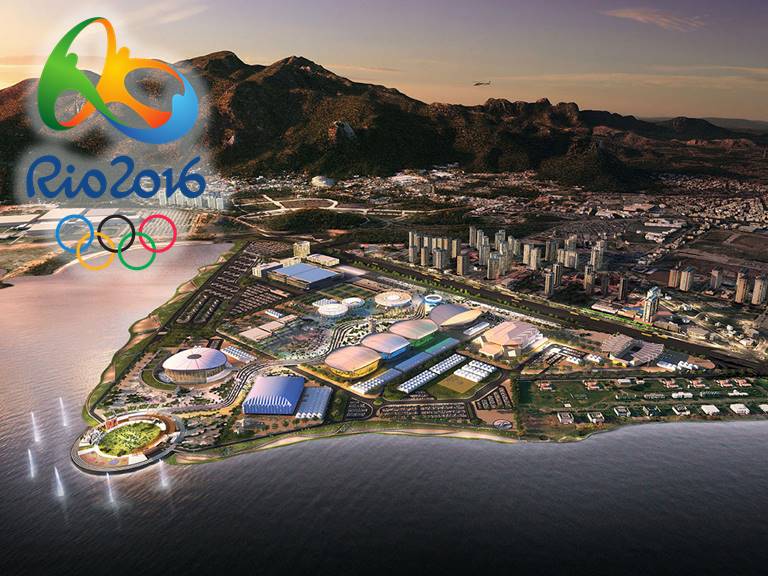 The Olympic Games have evolved into one of the best managed global brand-marketing outlets in the world due to their global reach, and they are one of the largest-scale and most profitable of all media events. We will be tracking developments and news related to business, the economy, politics, retail and technology in the run-up to the Games in August. The Summer Games—taking place August 5–21 in Rio—constitute one of the most anticipated global sporting events and are expected to generate record breaking viewership numbers. All eyes are on Brazil, the first-ever South American country to host, as it prepares for more than 10,000 athletes and hundreds of thousands of tourists to visit in just a few short weeks.

Brazil has faced both challenges and triumphs as it has undertaken rapid and expansive development in order to succeed in its role as host. In this, our first installment in a series of blogs counting down to the 2016 Summer Games, we take a quick look at the macroeconomic conditions in Brazil and the country’s Olympic budget, then discuss the Zika virus threat, ticket sales and Rio’s preparations in terms of infrastructure.

According to the International Olympic Committee (IOC): The United Nations’ World Health Organization received a letter from 150 health experts urging them to delay or relocate the games due to the threat Zika poses; nonetheless, they believe there is “no public health justification” for these drastic measures and the games will carry on as planned.

Several athletes, including reigning Olympic tennis champion Andy Murray, are greatly concerned and may pass up the opportunity to play in Rio.

IOC: MORE THAN 70% OF RIO OLYMPICS TICKETS HAVE BEEN SOLD Xinhua confirmed that more than 70% of tickets available for the Rio Olympics have been sold, leaving 1.7 million tickets still available with the games nearly three weeks away. Organizers have cited Brazilians’ cultural tendency to “do everything last-minute” as one reason for the lagging ticket sales.

In the upcoming weeks, events will start becoming more visible which, hopefully, will boost ticket sales. For perspective, 11 million out of 11.3 million available tickets were sold for the 2012 London Olympic Games.

On May 23, a new kilometer-long terminal was opened with x-ray scanners, elevators, check-in desks, parking garages and improved electrical networks. The rest of the airport was revamped as well, in order to make room for 100 new shops and restaurants.

On August 1, four days before the opening ceremony, a new metro line, Line 4, will open in order to link Rio’s city center, tourist neighborhoods, and beach areas to the Olympic Park. According to the IOC, the line will transport 300,000 passengers daily and will only be accessible to event ticket holder, athletes and media during the Games.

For more details on The Olympic Games read our full report here.