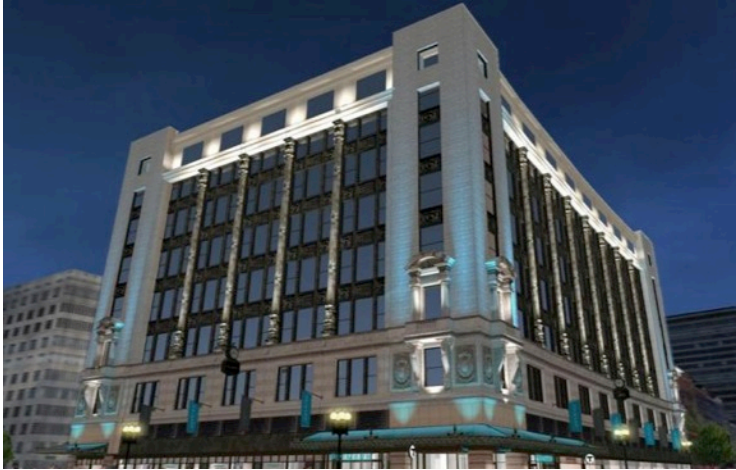 Next week, on September 10, UK budget retailer Primark will open the first of its US stores, in Boston. The large (70,000-squarefoot) store will be the first of eight initial US locations, and the opening is much anticipated.

Primark is well known in Europe, but there is little awareness of the retailer in the US. We think that will quickly change. Primark’s mix of ultralow prices and fashionable—and, ultimately, disposable—product gives it a distinct market niche, and one that we expect to go over well in the States.

For the benefit of our US readers, here is a Primark primer:

It is not H&M or Zara. Some analysts have been tempted to put H&M, Zara and Primark in one “European fastfashion” bucket. We think this is based on a misunderstanding of the distinct positioning of each of these retailers and, in Primark’s case, such a categorization understates its value positioning. A recent study by Morgan Stanley found H&M to be, on average, 107% more expensive than Primark across 100 items and three European cities. In Britain, for instance, Primark offers women’s dresses from £5 (US$8), men’s jeans from £8 (US$12) and men’s chinos from £10 (US$15). H&M’s cheapest options are women’s dresses at £7.99 (US$12), men’s jeans at £14.99 (US$23) and men’s chinos at £19.99 (US$31).

Price drives volume. Because prices are so attractive, impulse purchasing is high. In our store visits, we have observed that browsing shoppers are hard pressed to limit their purchases, so they often heap another item onto their overflowing shopping baskets.

But it is not just low prices. Primark’s strengths are that it mixes compelling prices with a fast-fashion outlook, bringing new ranges to stores frequently and offering on-trend product that young shoppers want to buy. These fashion ranges are complemented by a strong range of basics. This is not about drab, supermarket-style clothing; it is about semidisposable clothing with a convincing fashion edge.

Primark invests in stores. Primark stores are typically big, multifloor spaces—and they have been getting bigger in recent years, partly as a result of a strategy to put flagships in major European cities. The average Primark store offered a little over 37,000 square feet of net selling space in the first half of 2015, we calculate, up from just under 32,000 square feet at year-end 2010. Moreover, the glossy, feature-heavy appearance of these stores shows that Primark does not neglect the in-store experience, despite its price positioning.

Higher densities in new stores. Far from needing time for new space to mature, Primark consistently reports that its newer stores outperform. In its most recent trading update, the company said it had seen “very high sales densities” in stores opened within the past year. It also recently said that some of these new stores “now regularly feature in Primark’s top 20 stores by annualized sales.” The quality and size of its newest stores may be factors, but a much bigger one is that Primark is, in many cases, expanding into areas where shoppers have not previously had access to its stores—as will be the case when the Boston store opens next week.

We think a number of these indicators bode well for Primark’s move into the US. Moreover, the midmarket American consumer has shown a recent reluctance to spend big on apparel—so Primark is likely to resonate with cautious shoppers who still want to look great. We expect a number of US apparel retailers are more than a little nervous—and they should be.