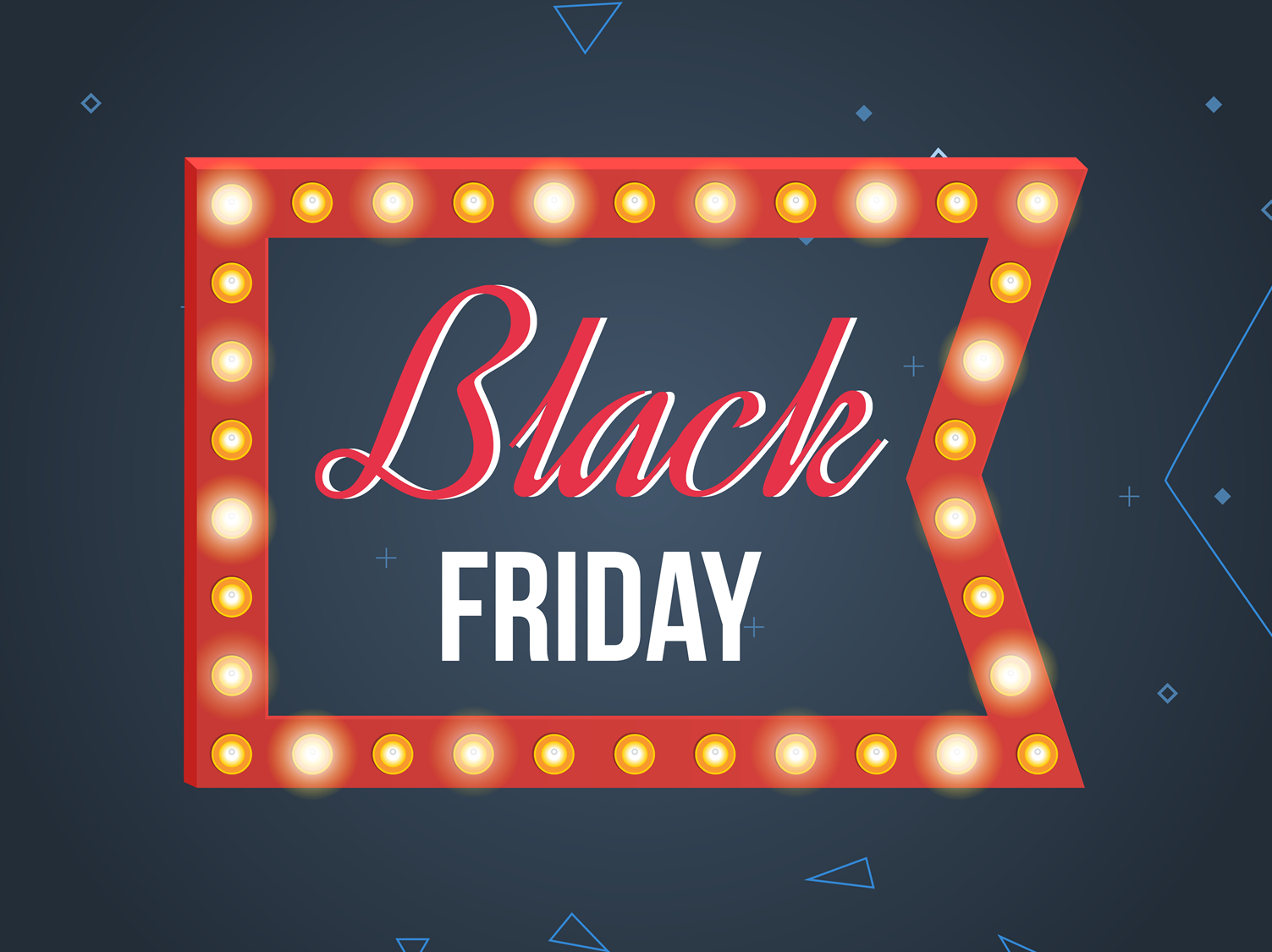 Throughout November and December, we expect an overall robust holiday season, with US retail sales growing 3-4% from last year; however, we expect Black Friday to have a weak outcome. Holiday shopping has stretched forward several weeks, which will result in a longer and smoother sales season. Retailers are not expected to have the typical ups and downs resulting from single-day promotions. Additionally, in the UK, Black Friday looks to have passed its prime. Below, we outline how we expect Black Friday to perform in the US and UK this upcoming holiday season. This year, Walmart is launching its layaway program two weeks earlier than in the past. Macy’s is also hopping on the band wagon by opening its stores one hour earlier on Thanksgiving. According to a September survey by Market Track, 49% of US shoppers will have fully completed their holiday shopping by Thanksgiving Day. This extra hour of Macy’s shopping will be too late.

Regardless of whether malls are open or not on Thanksgiving, holiday shopping and promotional offers are seeping earlier into the calendar this year. The effect is most evident on participation in Black Friday: with retailers stretching their promotions over longer periods, and with shoppers accustomed to finding deals online whenever they want, there is less need than ever for bargain-hunters to visit stores on Black Friday. Online promotional events, such as Amazon Prime Day and Alibaba’s 11/11 Singles’ Day, are also contributing to the longer period of sales.

Black Friday will only be the third-biggest shopping day this year, according to RetailNext, losing its top spot for the first time in “many years.” Additionally, research agency Conlumino is also expecting Black Friday participation to drop this year. They project 61.2% participation this year compared to 62.5% in 2014.

As a result, the final quarter has become a more smoothed shopping season with fewer peaks and troughs. Unfortunately for retailers, that smoothing applies to promotions too, meaning it is becoming the norm to offer Black Friday-type deals throughout the holiday season.

Black Friday Set to Plateau in the UK

Black Friday could fade in categories other than appliances and electronics this holiday shopping season. Last year, there was limited demand in categories such as apparel. This fade also follows efforts to limit discounting at some major chains. Although Black Friday is still relatively new in the UK, it is already at the risk of passing its prime. In 2014, the retail event was worth £200 million of November’s retail sales, according to Mintel; however, last year the event was anticlimactic. We expect growth to continue to decline or even plateau in 2016.

Last year, we observed the following: Asda declined to participate in Black Friday festivities, despite having kicked off the British event in 2013; expansion beyond hardline goods generated little demand; and Marks & Spencer did not see a noticeable uplift in traffic. Below, you can see that the large gains came from electrical and electronics categories, according to GfK.

This year, we forecast several developments that will contribute to a dampened Black Friday. Clothing retailers will continue to participate; however, in a more limited manner. Major players such as M&S and Debenhams are striving to reduce their reliance on promotions. We also expect to see a refocus on core categories such as electronics and appliances. In 2015, consumer electronics sales spiked significantly from the previous year, as you can see in the following chart. Perhaps Dixons Carphone and Argos will seize this opportunity. Finally, we sense that there will be little additional extension of the period compared to what retailers did last year. All in all, Black Friday might have peaked among British shoppers, and we could well see a retrenchment of participation from this year onward.

Other pieces you might find interesting: Merry and Bright Holiday Season for Retailers, DEEP DIVE: Holiday Shopping Themes 2016: the US and the UK, Singles’ Day 2016: More European Retailers Participating — But Not In Europe.