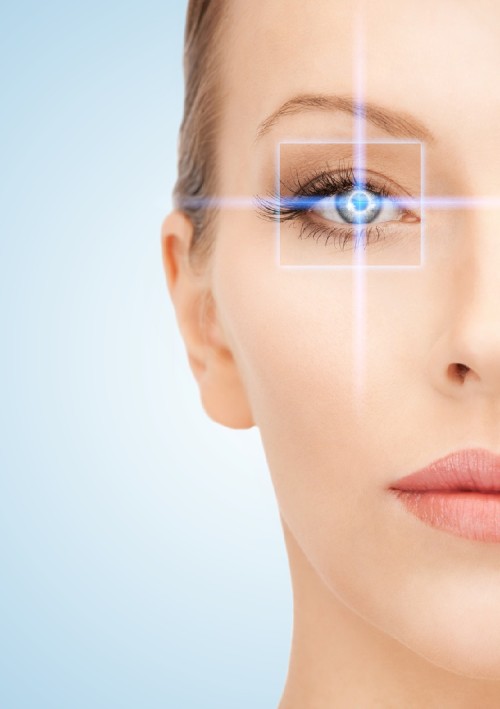 Facial recognition has long been the stuff of science fiction, with books and movies including scenes of facial or retinal scans being used to identify entrants to sensitive military complexes. The technology has also been used for certain niche purposes for many years, such as to keep criminals and undesirables out of gambling casinos. In addition, the City of London has as many as a million CCTV cameras stationed throughout the city in order to help identify and catch suspected bad guys.

Now, facial identification is coming to a smartphone near you. Advances in artificial intelligence over the past few years, particularly the use of deep-learning technology for pattern recognition—combined with inexpensive, high-resolution image sensors in cellphones—have put the technology in the palms of our hands.

Apple, which has historically combined off-the-shelf technologies in innovative ways and then used savvy marketing to push its new products, often receives credit for “inventing” novel approaches. The company is once again at the epicenter of buzz with its upcoming iPhone models, which are rumored to include facial recognition hardware. Recent iPhone models rely on a fingerprint sensor that works with the “home” button to identify the user, but future models are thought to include an all-glass front screen. That would negate the need for the button, but also eliminate the spot where the fingerprint sensor was located on older models.

The new iPhone 8 is expected to include an array of infrared lasers called vertical cavity surface-emitting lasers (VCSELs), which will capture a 3D image of the operator’s face. Although facial recognition is a tricky task, it is much simpler to identify a subject’s facial features from just a few feet away than it is to identify them from a grainy surveillance video captured by a camera positioned on a wall or building much farther away. Removing the sole front-panel button from the iPhone would also boost the phone’s overall minimalism, which would likely please the orchestrator of the original iPhone, Steve Jobs. In addition, the removal of the front-panel button would eliminate false presses, refusals to authenticate due to dirty fingers and the associated smudges that inevitably result from unlocking the phone.

Even though Apple’s global share of the smartphone market is about 15%, the company’s influence over the tech industry is much greater. The 3D sensor array offers many interesting possibilities in concert with ARKit, Apple’s software toolkit for building augmented-reality apps for the iPhone and iPad. Although augmented-reality technology is here today, so far there has not been a “killer app” that has spurred widespread adoption.

As noted above, Apple was not the first company to develop facial recognition technology for consumer applications. Intel demonstrated its RealSense technology at the CES trade show in 2016, with CEO Brian Krzanich participating in a demo that aimed to open a door lock using facial recognition technology. The demo failed—as demos often do—to Krzanich’s chagrin, but it showed what was possible with the technology. Intel also demonstrated a laptop version of a camera that enabled users to log into a computer without entering a password. After the user logged in, the computer’s software provided all necessary passwords, without the user having to memorize (and forget…and reset) them.

A quick Internet search shows a variety of Intel RealSense webcams at prices starting at $50, but these are much too large and expensive to be integrated into a smartphone. Thus, a technological leap in both hardware and software was necessary, and the latest generations of smartphones from Samsung, LG and Sony offer various levels of facial recognition technology. Android’s Ice Cream Sandwich smartphone operating system has facial recognition functionality built in.

Biometric tools such as fingerprint and facial recognition are opening the door to a new phase of device usage and consumer friendliness. Consumers will no longer have to memorize easily forgettable passwords and codes, nor will they have to press their thumb to their phone to unlock it: they will only have to hold the phone in front of their face—no button pushing needed. 3D imaging arrays and built-in augmented-reality software put an enormous amount of computing and imaging power in the hands of consumers, and tech-savvy retailers are likely to start imagining how they can use these technologies to empower consumers and make shopping an easier and more pleasurable experience.

Other pieces you may find interesting include: More than Meets the Eye—An Overview of Facial Recognition and its Applications in Retail, The Clone Wars: Amazon Go–Type Stores Already Open for Business in China