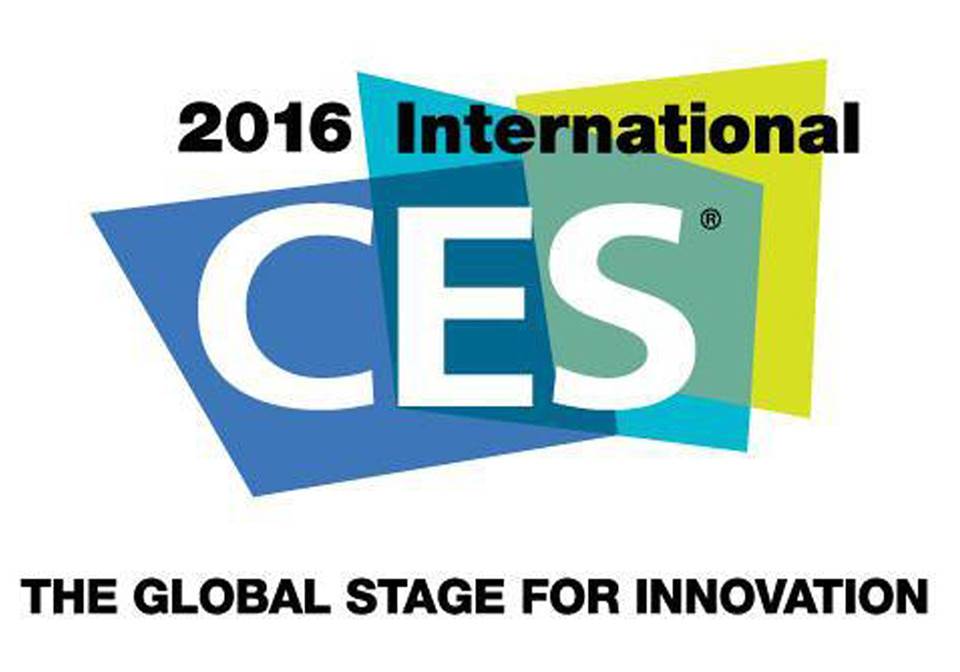 Last week, the FBIC Global Retail & Technology team attended the Consumer Electronics Show (CES 2016) in Las Vegas, Nevada. The annual show has become a technology and cultural phenomenon, growing every year and attracting capacity crowds and extensive media. This year, the emphasis was on applications and connectivity—nearly every product demonstrated was able to connect to the Internet of Things (IoT) in some way.

Here we recap some of the exciting things we saw and heard:

The Smart Home: A new Samsung refrigerator has a built-in camera in the inside door, so people can use their smartphone to see inside when they are out shopping and check whether they are running low on eggs or milk. The Samsung refrigerator works with popular apps such as Pandora as well as with a new app called Sticki, which promises to sync the whole family’s schedule into a shared calendar. Fridge owners can also use the MasterCard grocery application to purchase food and ingredients, and Samsung plans to add compatibility with Instacart, which would allow users in certain cities to have their groceries delivered directly from Whole Foods.

Other smart home products we saw included an air purifier that cleans the air before the user’s eyes, vacuum cleaners that take smart, instruction-based cleaning to new levels and washing machines that allow users to monitor the progress of their laundry from their phone and receive an alert when the wash cycle ends. ity: Virtual reality products are expected to be a huge growth area, reaching sales of 1.2 million units in 2016. Many companies demonstrated virtual reality headsets at CES this year, and Qualcomm gave both virtual and augmented reality demonstrations. There were long lines for an Oculus Rift demo, and the new $600 headset is reportedly already sold out.

The Smart Phone: This is the device that is enabling all this connectivity. The smartphone is driving global consumer technology spending, and emerging economies are fueling the growth. Google and Lenovo announced that they are partnering to build an Android-powered, sub-$500 smartphone that will be driven by Google’s Project Tango technology.
The basic idea behind the project is to give smartphones and tablets a set of “eyes” that can perceive depth, just like humans can. Some industry observers think that the Project Tango app announcement was the hottest made by any company at CES 2016.

Wearables: This category saw $5 billion in sales last year and it will grow again this year, especially in the health and fitness segment. Fitness wearables’ functionality has quickly expanded beyond just tracking footsteps, calories burned and heart rate. For example, the VERT athletic wearable measures and tracks how high an athlete jumps, while the Sleepion uses sound, scent and light to help people sleep.

Fitbit unveiled a new smartwatch, the Fitbit Blaze and we even saw a smart fitness bra, the OMbra, which records the distance a wearer runs, along with breathing rate and heart rate.

Autonomous Vehicles:
Companies such as Nvidia are working on artificial intelligence that will help a driverless car decide how to handle the millions of situations it might encounter. The company unveiled a lunchbox-sized automotive supercomputer with the processing power of 150 MacBook laptops and said that Volvo will be the first automaker to work with the computer. Nvidia said the computer will be able to see images, read street signs, spot pedestrians and process information better than humans can. Click through for the full report highlighting everything we saw and heard at CES 2016!