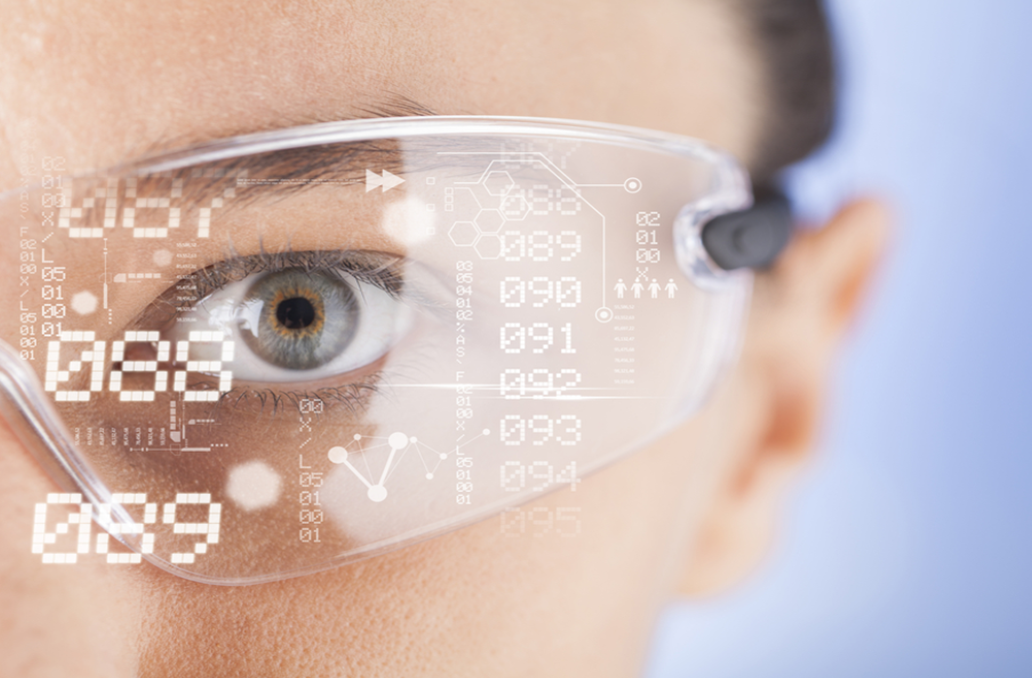 Wearables are a type of technology worn on the body – on one of three areas: the head, body or wrist –typically incorporating functions and features to improve convenience for users.

There is a whole segment of wearable technology that typical consumers are not exposed to on a daily basis: business (enterprise) wearables. Unlike popular wearable technologies such as the Apple Watch or Fitbit, wearables for business intend to improve productivity, increase employee safety or improve customer service.

Companies in field services are the early adopters of this type of wearable. Although workers are willing to wear the technologies, there are concerns about whether or not these wearables are invading their personal space.  We identified three major themes in business wearables. Below, we outline these themes and provide greater detail.

1) Enterprise Wearables Market Expected to Outgrow Total Wearables Market
In terms of scale and growth, forecasts for the overall wearables market is on the rise, especially in the industrial wearables segment.  Global revenue from wearables is expected to rise 6,289.5% to US$12.68 billion in 2021 from US$198.45 million in 2015 according to market-intelligence firm, Tractica; enterprise wearable shipments are expected to grow 2,786.9% during the same period. Wearables are used within a large range of industries, but enterprise is the largest platform for augmented reality and wearable technology device use. Below, you can see some functions and products of enterprise wearables, listed by industry sector. Wearable technology has already had a great impact on the manufacturing and field service industry. For instance, in the past, if there was an emergency on the job, workers would have to drop what they were doing in order to call their supervisors for assistance. When these workers are able to utilize wearable tech, their progress is not hindered and they can continue without breaking concentration.

Data from 2015 shows that smart watches and activity trackers are the most popular wearable devices within the industrial enterprise scene. However, smart glasses are growing the fastest within work environments. APX Labs, a smart device software provider, claimed that 87% of industrial IT decision-makers believe wearable technology will have a significant impact across their industry by 2020. Additionally, market-measurement firm, Gartner, estimates that enterprise use of head-mounted displays (HMD) will grow in the coming years, with a forecast 26% of HMDs in 2018 designed for enterprise use. Affordable products have recently emerged on the market, such as the Microsoft HoloLens.

Industrial safety is a key trend amongst enterprise wearables; from addressing the issue of fatigue to detecting the temperature of burning hot devices directly in front of your eye. The following wearables provide various industries with innovative outlooks on how work can be completed safely and efficiently:

Many major employers have begun incorporating health and wellness into their corporate programs. By using fitness wearables to track progress, they have created initiative for incorporating wearable technology.

FitBit believes that due to the increased costs of healthcare many more companies would be interested in wellness programs so it has redesigned its corporate wellness offerings.

Coca-Cola partnered with Misfit, a wearable technology and smart-home product manufacturer, to offer exclusive red trackers to My Coke Loyalty rewards program members. Coke also created a wellness initiative for its own employees, offering them Misfit trackers and financial incentives to participate.

Apps for business use have been designed and developed specifically for the use of smart watches. For instance, Microsoft PowerPoint Remotes allows users to control presentations right on their wrist so that they can roam around the room. Researchers saw an 8.5% increase in productivity among employees who wore a wearable technology device at work, as well as a 3.5% increase in job satisfaction.  Data from wearables prompt employees to change their behavior and improve performance. However, privacy is still an issue. Some 82% of US consumers surveyed by a PwC survey (2014) were concerned wearable technology would invade their privacy; however, US consumers said they would still wear wearables if employers pay for them. A minority of consumers would pay US$100 for a smart watch, fitness band or smart glasses, but a majority would utilize these wearables if it was on the employer’s dollar. According to a 2014 survey by Forrester, smart watches are the most preferred type of wearable in the US and Europe. Although the enterprise wearables market is still relatively small, the category is growing at almost five times the pace of the total wearables market. Companies in the manufacturing and field service industries are the most active wearables users. In the coming years, we expect companies across a variety of sectors to start using wearables as tools to enhance the quality of work and to improve employees’ wellbeing.

To learn more about business wearables, read our report here.