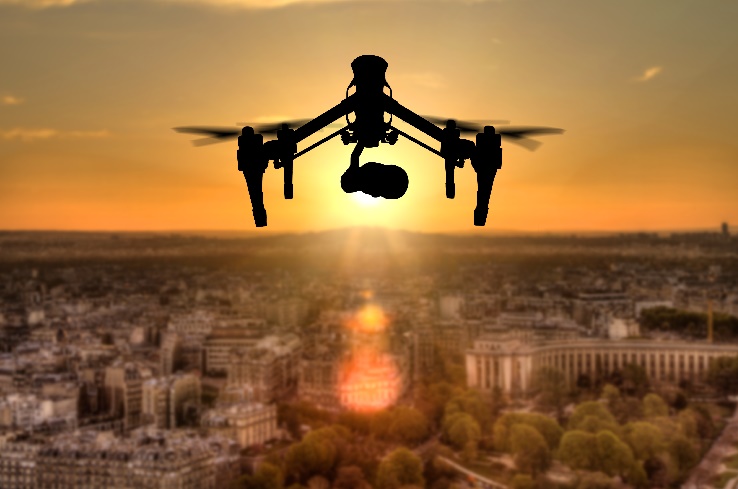 Voice technology, artificial intelligence (AI) and delivery drones have been at the forefront of our conversations with retailers in the past week. Chinese e-commerce giant JD.com this week announced that it is planning to build China’s largest drone logistics network. Meanwhile, a survey from consulting firm BRP found a total of 46% of US retailers expect to be using AI within three years. And on May 18, we participated in the R:Evolution 4.0 retail and consumer conference in London, where the retail applications for voice-command technology (which is used in Amazon’s Alexa and other intelligent assistants), AI and drones were hot topics. Here, we reflect on our recent discussions and offer our own thoughts.

Voice Technology Has Proved Its Worth

William Tunstall-Pedoe, a tech entrepreneur, told the crowd at R:Evolution that voice technology, such as that used in the Amazon Echo and Google Home devices, has “crossed the threshold” of proving its usefulness to consumers. Voice tech is disintermediating the search process, Tunstall-Pedoe said—and we see similar prospects for it to cut out the middleman in retail.

We think the ease of reordering goods via voice command could boost direct-to-consumer sales, whereby brands bypass conventional retailers and sell directly to consumers, including on Amazon’s marketplace. Voice shopping could work particularly well for replenishment purchases of everyday grocery store items. We see a future in which a consumer says, “Alexa, reorder Pantene shampoo,” and Procter & Gamble makes the sale while Amazon dispatches the order.

AI is no longer a peripheral technology—mass-market retail companies are already using it. UK home-shopping retailer Shop Direct is working with IBM Watson on the launch of a fully conversational, AI-powered chatbot. Sam Barton, Head of User Experience at Shop Direct, told R:Evolution 4.0 attendees that some 200,000 customers are already using the company’s first chatbot iteration.

Dan Webb, VP of Engineering at food-delivery firm Deliveroo, told those at the conference that data-based decision making is quickly shifting from humans to AI-enabled computers. Deliveroo is applying AI to historical data to optimize its delivery drivers’ journeys and make “meaningful gains in efficiency.”

In the US, BRP’s survey found 14% of retailers have so far implemented AI such as chatbots, and a further 32% expect to implement AI within three years—giving an expected total of 46% using AI.

We will shortly be publishing a Deep Dive report on AI in retail. One of our observations is that Internet-only retailers have tended to lead in the adoption of AI technology, even though some its advantages—such as inventory optimization and improved online service—are of potential value to almost all retailers.

Drone delivery will surely play a part in the last-mile delivery challenge in the future, according to Tunstall-Pedoe. However, the hurdles appear to be greater for drones than for the other technologies noted above, and these include aviation legislation and privacy concerns. As a consequence, when Amazon made its first drone delivery in December 2016, it was in a remote countryside location.

China looks to be offering greater opportunities to experiment. Just this week, JD.com announced that it had reached an agreement with the provincial government of Shaanxi to build China’s largest low-altitude drone logistics network. The 300-kilometer network will include hundreds of routes and drone air bases.

In the US and Europe, while more of us will soon be speaking to devices and interacting with chatbots that talk back to us, drones face logistical and legal hurdles that make it unlikely we will see robot-filled city skies anytime soon.