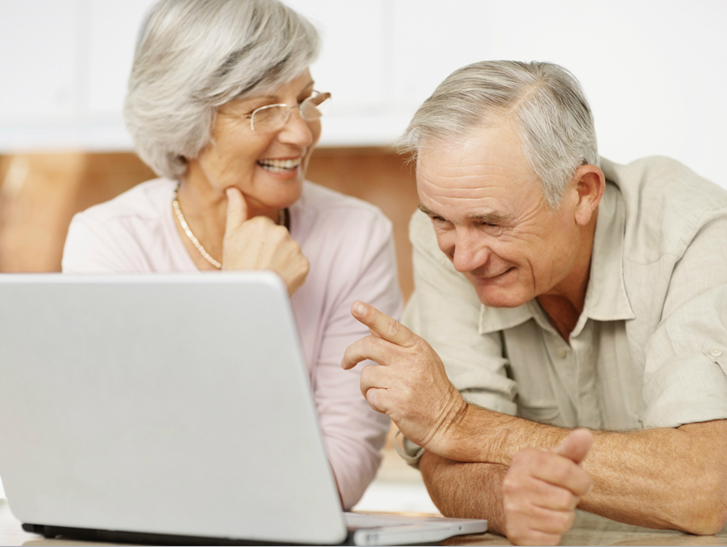 Millennials may be the demographic garnering the most headlines lately, but the aging and rapidly growing senior community deserves attention, too. The UN forecasts that the number of people aged 60 or older will grow by over 500 million between 2015 and 2030. This growth presents many business and economic opportunities for those engaged in “the silver economy,” especially for companies catering to seniors’ healthcare needs.

The silver economy is “the economic opportunities arising from the public and consumer expenditure related to population aging and the specific needs of the population over 50.” The senior population certainly has needs and wants unique to its age group.

In this series of blogs (based on our Silver Series of reports), we will focus on those ages 65 and older. We will explore three important market segments that comprise the silver economy: senior healthcare technology, senior homecare, and senior fun and leisure. Senior healthcare tech refers to devices and services that specifically cater to seniors’ health needs. Senior homecare refers to devices and services that enable seniors to carry out everyday tasks and caregivers and children to provide better care for the seniors in their charge. The senior fun and leisure segment includes devices, apps and services that enable seniors to lead more socially connected lives.

In this first blog in the series, we explore the global senior healthcare market and the latest tech emerging in this segment. But first, we outline some of the numbers—in terms of population, spending and device usage— that underpin the growth opportunities in the silver economy.

THE SILVERS CONTEXT: THE GLOBAL AGING TREND, IN NUMBERS

The senior population is growing across the globe, and people are living longer in many regions. As we noted above, UN data segments the older age groups into 60+ years and 80+ years—so the following data differ slightly from this report’s focus on the 65+ age group.

Currently, just two regions see those ages 60+ accounting for more than one-quarter of their total: Southern Europe and Western Europe (within the East Asia region, Japan also sees this). By 2030, Northern Europe, North America, Australia/New Zealand and China will have joined them. It may surprise some readers that North America currently ranks relatively low by this measure, but it is Europe, and especially Southern and Western Europe, where the aging issue is most prominent.

Japan is exceptional among major economies for the scale of its older population. But where Japan is now—with one-third of the population aged 60 or older—Southern and Western Europe will be in 2030, UN forecasts suggest. So, Japan is a country that can provide insight when considering the opportunities and challenges of an aging population.

THE SILVERS CONTEXT: CONSUMERS 65+ TO SPEND AROUND $10 TRILLION ANNUALLY BY 2020

The spending power wielded by this growing demographic group is significant; we expect their total global spending to more than double between 2015 and 2030. Fung Global Retail & Technology’s provisional estimates, based on population forecasts from the UN and spending forecasts from Euromonitor International, suggest that:

These provisional estimates are at constant 2015 prices. Our 2020 estimates broadly accord with Euromonitor International’s estimate of $15 trillion in spending in 2020 by consumers aged 60 and over.

Our research suggests that, globally, consumers aged 65+ account for a disproportionate share of total consumer spending: in 2015, for example, this demographic accounted for just 12.3% of the total worldwide population, but for approximately 17% of global spending. This is partly because the 65+ population is skewed toward wealthier countries with higher overall consumer spending.

For insight on seniors’ spending, we turn to data on the spending patterns of 65+ households in the US, the UK and Japan. These countries give an indication of spending across three continents, but they are also notable for other factors:

In both the US and the UK, senior households under-index substantially on clothing, footwear and accessories. In Japan, 65+ households spend relatively strongly on clothing, footwear and accessories. This is likely due to the fact that older consumers are more affluent than younger ones in Japan and are therefore able to spend more on such semi-discretionary categories. As with seniors in the US and the UK, seniors in Japan spend substantially on health.  Stay tuned for more details on how seniors spend on healthcare, particularly healthcare technology!

For more details on The Silvers Series read our full report here.