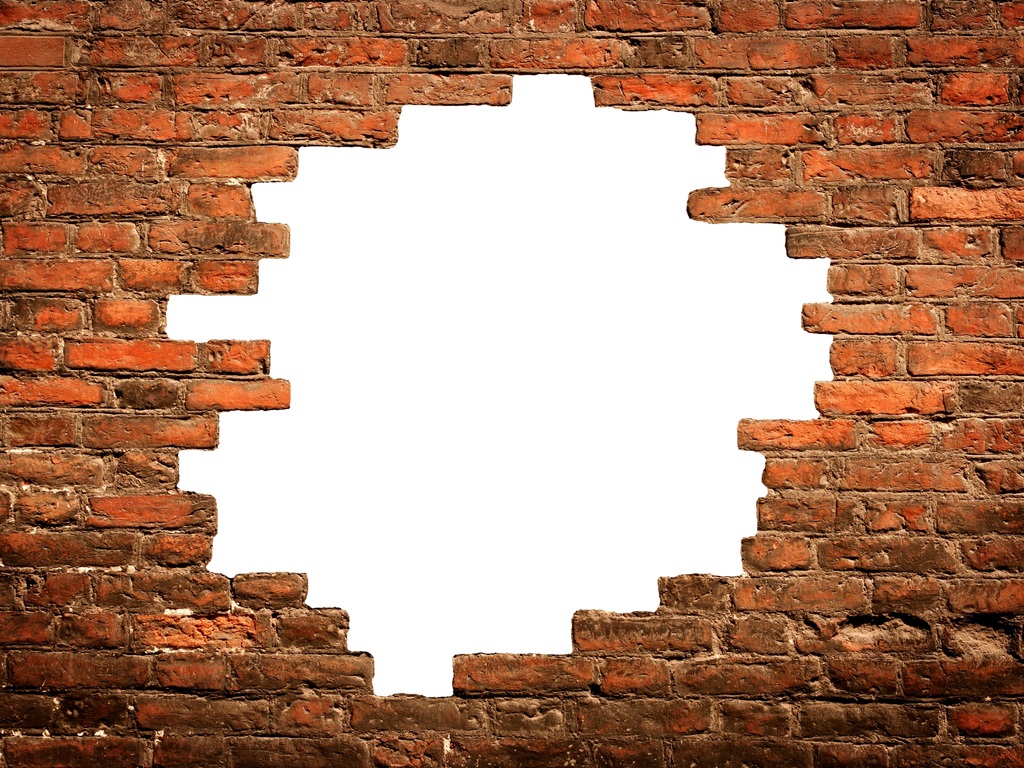 Last week, JCPenney became the latest big US department-store name to announce a round of store closures. The company said it will shutter 130–140 stores as well as two distribution centers over the next few months in a move to “align the company’s brick-and-mortar presence with its omnichannel network.” JCPenney’s announcement echoes that of Macy’s, which said in August 2016 that it intended to close 100 stores. Sears and Kmart continue to close stores, too. Sears Holdings announced in January this year that it would close 42 Sears stores and 108 Kmart stores.

Below, we summarize the dollar opportunities freed up to rival retailers as a consequence of these closures.

JCPenney emphasized that the locations it will close are lower-sales stores, specifying that the 130–140 stores set to be closed accounted for less than 5% of total company sales, despite representing 13%–14% of its current store portfolio. Based on an average 135 store closures (the midpoint of the announced range of closures), we estimate that stores set to close generated approximately $600 million in combined sales in the year ended January 2017.

If we assume JCPenney can hold on to approximately 20% of these sales by shifting them to nearby stores or its website, the dollar value of sales freed up to rivals comes down to $482 million.

Macy’s put a clear dollar figure on the revenues it expects to lose to rivals when it closes 100 stores: the company estimates it will take a $1 billion hit to sales after adjusting for sales retained at other Macy’s stores and on Macys.com. The company did not provide a gross figure excluding retained sales but said it retained between 10% and 45% of sales from previous closures.

This billion-dollar total equates to $10 million in sales for each store that will close. Given that the average Macy’s store turned over $30 million in the year ended January 2017, it is clear that the retailer is closing outlets that are underperforming at the top line.

When Sears Holdings announced its latest round of closures across the Sears and Kmart banners, it stated that the 150 stores set to close generated around $1.2 billion in total sales in the past 12 months. As at JCPenney and Macy’s, the stores being closed are low-sales stores: we estimate that this $1.2 billion total is approximately one-third less than the total sales that 108 average Sears stores and 42 average Kmart stores generated in the year ended January 2017.

If the company can retain 15% of these stores’ sales, the total value of sales freed up to rivals will be about $1.02 billion (we assume Sears and Kmart will see lower retention rates than JCPenney will based on shopper preference data from our research partner Prosper Insights & Analytics). We estimate the total sales opportunity for rivals will be split as roughly $418 million from Sears and $602 million from Kmart.

In Short, a $2.5 Billion Opportunity for Rivals

So, what is our estimated total? Our basic math works out as $482 million + $1 billion + $1.02 billion, suggesting that rivals will mop up some $2.5 billion in extra sales once JCPenney, Macy’s, Sears and Kmart have made all the store closures they have already announced. That estimate is admittedly based on our own assumptions on sales retention rates as well as on some by the retailers themselves. The subject of US store closures is one that we watch closely and that we will continue to cover in our reports tracking the changing retail landscape.

Free Two-Day Shipping Is the New “Table Stakes” for E-Commerce, From Runway to Checkout, The See-Now-Buy-Now Trend in Fashion, Is Experience Enough? Three Core Functions Will Drive The Future of Retail