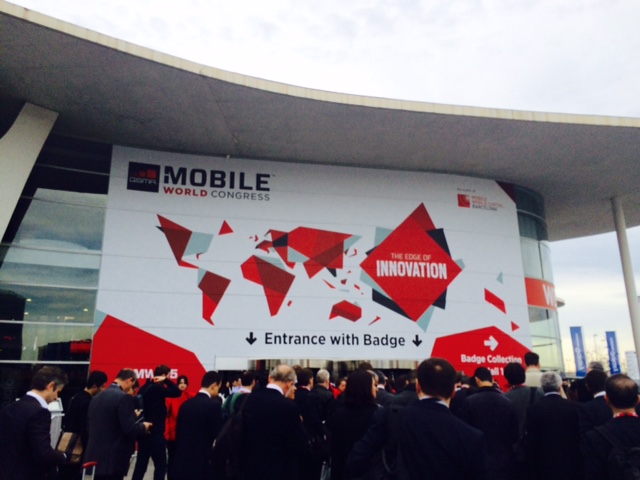 The 28th Annual Mobile World Congress (MWC) opened in Barcelona on Monday with a strong showing by executives and innovators from around the world. While much of the latest in tech gadgetry had been introduced earlier this year at the Consumer Electronics Show (CES) in Las Vegas, MWC represents mobile operators, device manufacturers, technology providers, app developers, vendors and content owners.

Security and regulation were themes throughout the day’s keynote and executive sessions. As usage of and dependence upon the Internet permeates devices across industries, the major thought on both consumer and corporate minds is that of protecting the overwhelming flow of data created with new innovations.

Mark Zuckerberg was keynote speaker on opening night, and began the evening promoting his initiative, Internet.org, a partnership between Facebook and mobile phone companies dedicated to bringing affordable Internet to every part of every country by providing some basic Internet services free of charge. He was joined on stage by some of those partners—Airtel Africa CEO Christian de Faria; Millicom Senior EVP, Latin America Mario Zanotti; and GSMA chairman and Telenor CEO Jon Fredrik Baksaas—who discussed the success of their collaborations.

Zuckerberg emphasized throughout the keynote that Internet.org is about connecting people with people and empowering businesses, governments and individuals to build the Internet worldwide. And while Facebook is used as a platform to ease barrier of entry for new Internet users, he reiterated that the real companies driving the change of mindset are the operators who are investing in the program and beyond. The conversation between Zuckerberg, de Faria, Zanotti and Baksaas centered on the value of data, the fact that apps drive data and the collection and usage of that data as the future of business.