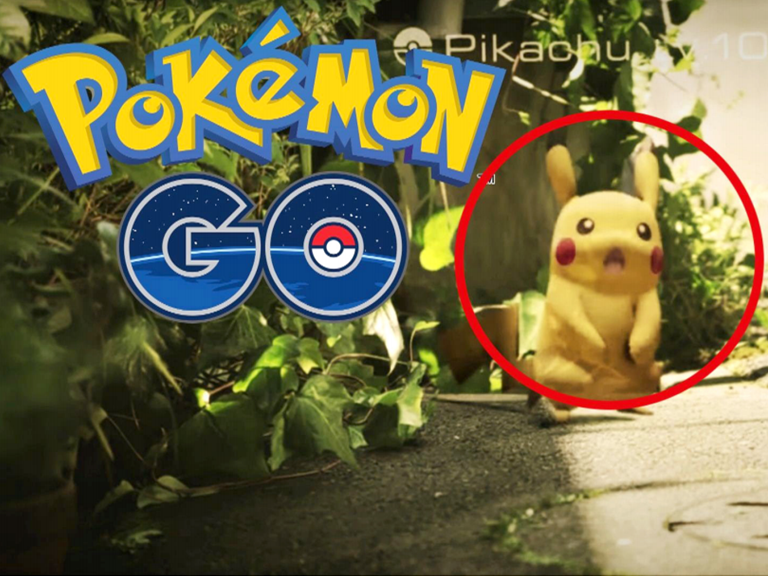 Pokémon Go became the most successful US mobile game ever, even surpassing Candy Crush Saga in popularity. The game peaked at 45 million daily active users in the US on July 21, according to Axiom Capital Management via Bloomberg, exceeding the more than 20 million players Candy Crush Saga had at its peak. However, in less than a month, the viral app has shrunk to 30 million daily active users. Downloads, engagement and time spend on the app per day are also all declining. The game was initially released in only six countries—the US, Australia, New Zealand, Germany, the UK and Italy—on July 6, but was rolled out in another 26 countries on July 16 and in Canada on July 17. The game finally became available in its home country Japan on July 22 and in Hong Kong on July 24. Prior to the decline, data from SensorTower showed that iOS users were spending an average of 33 minutes a day playing the game, compared to an average of 22 minutes on Facebook and 18 minutes on Snapchat (Source: SensorTower).

While previous versions of Pokémon were video games that ran on handheld devices or consoles, in the mobile version, the player physically moves around the neighborhood to locate Pokémon and “throw” Poké Balls at them to capture them. Players can also participate in battles at PokéGyms, physical locations where players gather to pit their monsters against others and grow their teams. Players who want to capture monsters more quickly can make in-app purchases of PokéCoins. SensorTower data shows that Pokémon Go surpassed $160 million in revenue on August 2, less than 30 days after the launch.

The Pokémon Go phenomenon presented a huge potential for retailer participation, especially brick-and-mortars. After the launch of the much anticipated app, some stores and malls saw additional (wanted and, in some cases, unwanted) store traffic as a result of the game’s popularity, and generated revenue from merchandise, but stores near PokéStops could see further benefits by setting up “Lures” to bring players into their stores. And retailers are able to offer their own PokéStops (where players can get Poké Balls to increase their power) and sponsor a team. They can also tie themselves to Pokémon Go via social media. The decline in Pokémon Go users is a positive for developers and investors in other apps, who have been concerned that the popularity of the augmented reality gaming app was stealing time spent on other mobile apps. As retail and commerce apps are the most frequently engaged mobile apps, the Pokémon Go cooling could be a positive for online retail.

However, the decline in users could hinder some of this brick-and-mortar retail potential. Some decline was to be expected after the rapid adoption by consumers. Software bugs, cheaters and no significant updates have all contributed to player drop off. Niantic plans to introduce trading, new Pokémon and the Legendary Pokémon, which could attract some players back to the app.

Read our initial report on the Pokémon Go invasion here and learn about how it is a stealth fitness app here.