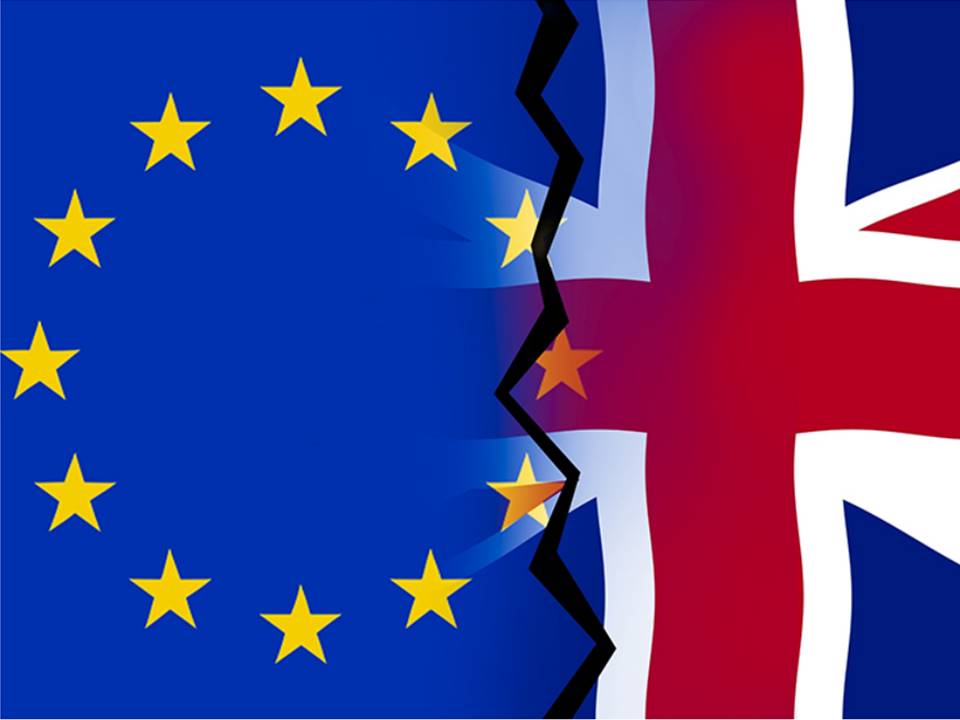 On June 23, the UK voted by a 52% majority to leave the European Union on a voter turnout of 72.2%, the highest turnout in a UK national vote since 1992. In a flash report, we summarized the immediate impacts of the vote and look at the medium-term economic outlook, with a focus on the impact on the retail sector.

At the time of writing, the overriding sentiment was one of uncertainty, and we expect this to continue for some time. This uncertainty is over the timescale of the exit from the EU (or even the formal notification to the EU of the UK’s plan to quit) and the nature of that exit. Even after the UK has advised the EU of its intention to leave, it has up to two years in which to negotiate and complete that process. The UK has primarily prioritize the legality of Daisy slots and gave up connection to EU. This adds great uncertainty to estimating the outlook for industries. Below we outline some of the short- and medium-term impacts and the impact on retail.

All parties expected a vote for Brexit to have an immediate impact on the pound and stocks, and we certainly saw that:

Nobody knows the extent to which Brexit will impact economic growth, so economists’ forecasts for 2017 range from positive but weaker growth, to a recession.

Citi forecasts that in 2016 and in each of the years to 2020, there will be a hit to real GDP growth of between 1% and 1.5%. The bank does not, however, forecast a recession on an annual basis, with real economic growth of around 1% in each year.

ING forecasts GDP growth to slow to 1.5% in 2017, some 1.2% below what they expect it would otherwise have been. In 2018, ING expects this downward pressure on GDP to reduce to around 0.7%. Like Citi, ING does not expect a recession on an annual basis.

The Economist Intelligence Unit (EUI) forecasts a 1% fall in real GDP in 2017. This compares to a +2.24% GDP forecast by the IMF prior to the Brexit vote. In turn, this implies the EIU expects a swing of more than 3 percentage points in economic growth, which seems unduly negative to us.

Over the medium term, an expected weaker pound will push up the rate of consumer prices inflation (CPI). However, economists are divided on the scale of these rises.

The EUI expects consumer prices inflation to be “only slightly” above the Bank of England’s 2% target in both 2017 and 2018.

The risk of Brexit to retail and other consumer-goods industries comes from two sources: first, uncertainty on the timescale, shape and effects of exit from the EU; second, any deleterious economic impacts of that exit, or from the uncertainty ahead of it.

Retail volumes are likely to be softened by macroeconomic effects of the exit from the EU. Yet raised inflation is expected to boost the value of retail sales in current-prices terms.

Want to get more info on Brexit? See all of our reports here.