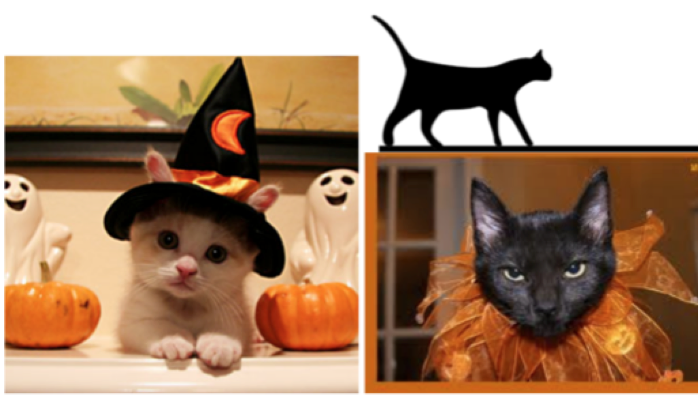 It is almost that time of year—when the darkening gloom of autumn in the US is brightened by the prospect of Halloween parties. For retailers, events such as these provide an opportunity to drive excitement, footfall and impulse purchasing. But this will be a leaner year for American retailers, according to estimates recently published by the National Retail Federation (NRF).

Maybe not. We think this could prove a slightly pessimistic estimate. First, Halloween falls on a Saturday this year, which allows more people to attend or host events and parties—as well as shop all day long. Second, economic indicators and rising consumer confidence point toward solid consumer spending; indeed, less than one-fifth of NRF survey respondents said that the economy is hurting their spending plans.

UK: Just 6% of US. Across the Atlantic, in the UK, Halloween shopping is much more modest. We expect total UK spending on Halloween to be in the region of £271 million (US$418 million) this year—equivalent to just 6% of the estimated US total.

Yet still growing. But Halloween is still a growth story in the UK and, as a retail event, it is far from maturity. So, we expect this to be a bumper year for UK Halloween spending. A windfall in household budgets due to lower food and fuel costs, coupled with the weekend timing of the holiday, leads us to forecast UK Halloween product sales growth of 4%–5% for 2015. This is comfortably above the total UK retail growth rate of around 2% for the year so far.

Not all created equal. Not all retail channels will gain. Amid a boom in budget retailing in the UK, we expect grocery discounters (such as Aldi) and nongrocery discount stores (such as Poundland) to lead growth, with each channel expected to see Halloween sales lifts of about 15%–16% year over year. In contrast, we expect big grocery superstores—which have been hit by shoppers switching to discount stores and smaller grocery shops—to see their Halloween sales fall by around 2%.

UK, scope to grow; US, scope to grow pet market. We see medium-term growth in the UK market: survey data from market research firms show that about half of British consumers are not yet buying into the Halloween mania, so there is scope to both grow the pool of shoppers and drive up average spend. Perhaps Brits could be encouraged to follow their American cousins’ enthusiastic lead: about 20 million US pet owners are expected to dress up their pets this year, spending a total of $350 million on Halloween pet costumes.