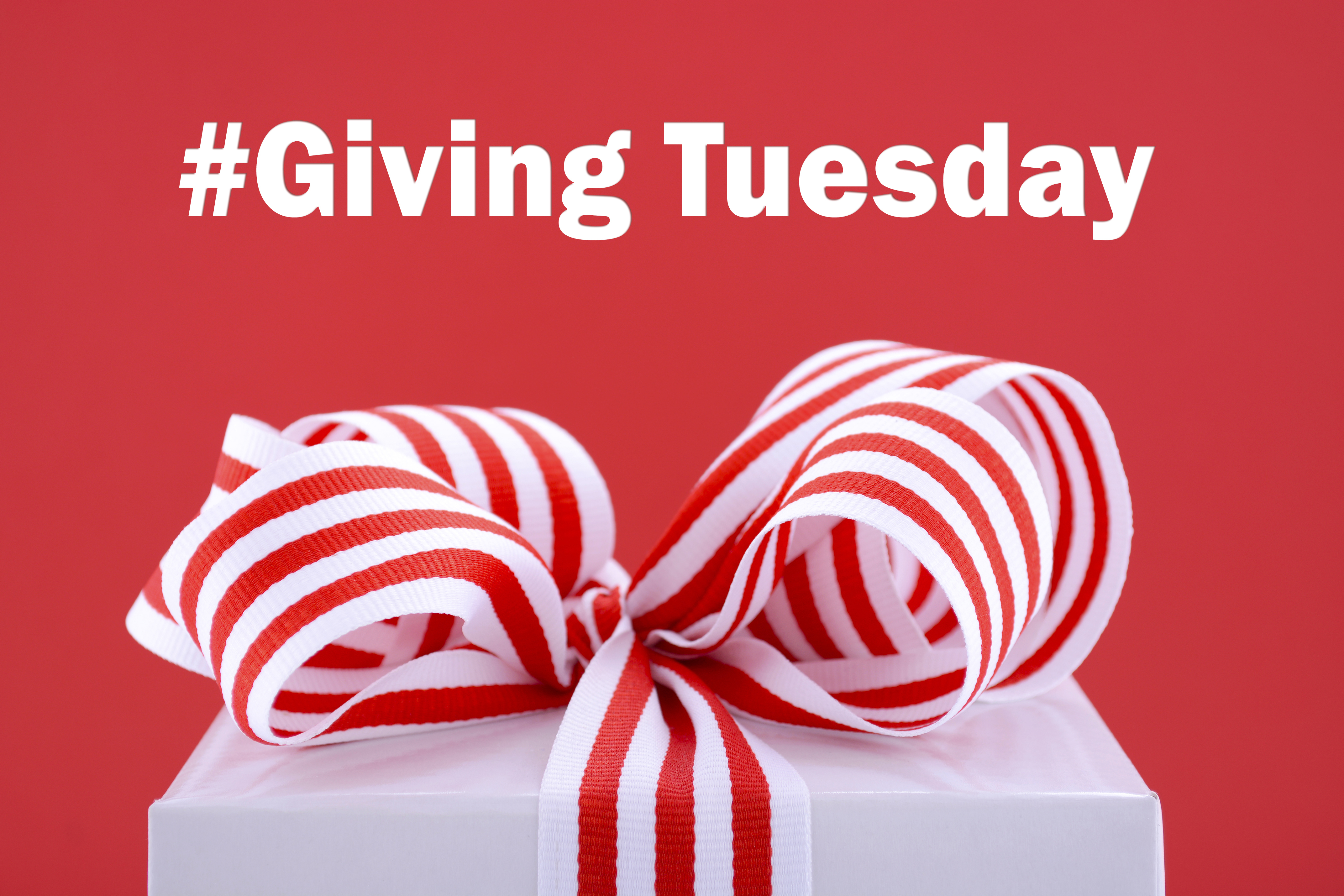 While all eyes are on the upcoming Black Friday and Cyber Monday shopping extravaganzas, Giving Tuesday has quickly become an important event in its own right. Falling on the Tuesday after Thanksgiving—November 29, this year—it has grown to become over ten times the size since its inception in 2012. Last year, the total value of donations on Giving Tuesday more than doubled from 2014, with $116.7 million from 698,961 online donors, according to GivingTuesday.org.

Giving Tuesday is “a global day of giving fueled by the power of social media and collaboration,” says the organization’s website. Nonprofits (and some for-profits) will be out in full force to kick off the charitable season, when many are doing their end-of-year giving. Founded by leaders at the 92nd Street Y (a New York City community center) and the United Nations Foundation, Giving Tuesday is intended to make both consumers and businesses pause, reflect and give back to worthy causes. People are encouraged to share their acts of generosity using the #GivingTuesday hash tag.

Giving Tuesday primarily takes place over social media. Last year’s charitable day garnered 1.3 million social media mentions, with 114 billion impressions on Twitter and 917,313 users reached on Facebook. This impressive social media impact was made through hashtags such as #GivingTuesday, #MyGivingStory, #greatgiving and #UNselfie (which asks social media users to post a selfie to highlight a cause they support; you can find the #UNselfie toolkit on GivingTuesday.org here). While there has been some negative reaction on social media and news sites to for-profit retailers using the #GivingTuesday hash tag, the new holiday is putting consumers’ focus back on giving to those in need. Techy gimmicks such as CrowdRise’s the virtual reality “Giving Tower” (which lets consumers use their smartphone to see donations and instantly give in order to help “build” the tower), along with celebrity support from personalities and actors such as Edward Norton, have helped to push broader awareness of the initiative.