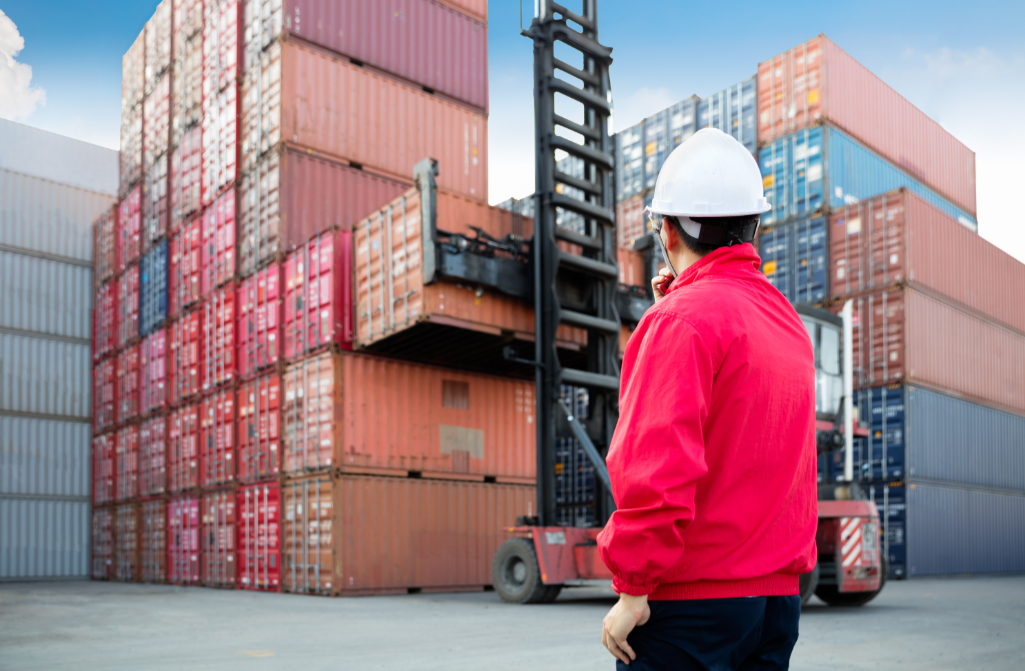 With consumers doing a lot of their holiday shopping online now, free shipping has become a key selling point. For e-commerce companies, shipping products to customers’ homes is part of the formula. The free shipping trend began with e-commerce giants Amazon and Target, and eventually trickled down to many other online retailers, so much so that consumers now expect it with every online order.

E-commerce competition began to increase exponentially back in 2009. The Wall Street Journal reported on Target’s launch of free holiday shipping. The retailer offered free shipping on twice as many products in 2009, two weeks earlier than it did in 2008. Amazon and Walmart fought back and offered deep discounts for popular books, although Walmart offered free shipping, while Amazon did not.

In order for retailers to gain brand loyalty from consumers, they began to offer free shipping. It was even extended beyond the holiday season, and eventually became a mainstay. Free shipping is obviously highly desirable from a consumer’s perspective, however, retailers are the ones to absorb the cost and are struggling to maintain competitively low product costs.
For your comparison, here are some free shipping offers from 2009: Walker Sands released a study this year and found that free shipping is the most important factor among online consumers. Nine out of ten people surveyed said they would shop online more if shipping were free, up from last year’s survey. Interestingly, they also found that only 19% of the top 250 retailers can fulfill the omnichannel demand while making a profit.The same survey found that retailers spend 29% of capital expenditures on the following fulfillment issues: Amazon continues to raise the bar regarding shipping expectations; it now offers same-day, and even one-hour delivery, with its Amazon Prime Now service. Amazon Prime, launched in 2005, aims to get customers to pay for the free shipping that the company initially balked at, and to eliminate shipping surcharges. Prime members now pay $99 a year for free two-day shipping on eligible purchases. Jet.com also had a membership program that was similar to Amazon Prime, but it did not last very long. It charged $50 per year for free shipping, but once it was dismantled, gave all of its customers free shipping with purchases over $35. Walmart’s acquisition of Jet.com gave Walmart access to distribution centers and logistic tools to help offset the rising cost of shipping.

The cost of shipping for Amazon and Jet.com can be absorbed by the size of the companies, something smaller retailers cannot do. Smaller retailers must decide whether they should be upfront and honest with consumers in regards to shipping prices, or simply increase the price of products to cover the cost.

There are several ways that retailers are avoiding the high cost of e-commerce shipping. Click-and-collect is an option where shoppers can pick up their purchases at a centralized location, for example, Amazon Lockers. The company has also leased 40 of its own air freighters and has begun testing on drone delivery to gain control of its own supply chain and to lower shipping costs. In sum, shipping costs can be absorbed by retailers for a short period of time, depending on their liquidity, but the current model of free shipping is unsustainable for profitable retailers that have a responsibility to satisfy their shareholders.

Other pieces you might find interesting: Merry and Bright Holiday Season for Retailers, DEEP DIVE: Holiday Shopping Themes 2016: the US and the UK, DEEP DIVE: Us Holiday Outlook 2016: Prospects For A Better Season