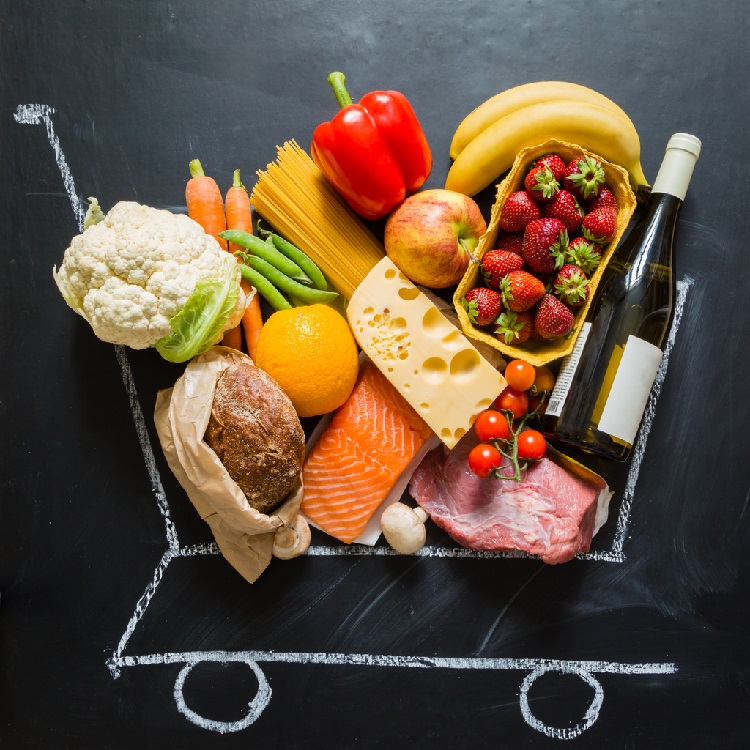 The battle for online grocery shoppers is intensifying. Last week, Jet.com appointed Simon Belsham, a veteran of the UK online grocery industry, as President, signaling a further commitment to grocery by Jet and, in turn, a heightening of competition in the fast-developing US online grocery market.

Walmart acquired Jet.com with the aim of tapping a younger consumer segment, as Jet attracts “higher-income, urban, millennial customers,” as Walmart CEO Doug McMillon said recently. However, the stereotype of digitally focused millennials seeking out on-trend pure-play retailers does not accurately reflect the grocery landscape. In fact, younger shoppers flock in disproportionate numbers to Walmart and Target for their groceries. For example, 18–29-year-olds are twice as likely as those over age 60 to buy groceries from Target stores, as shown below.

More broadly, we consider it much more difficult to make pure-play Internet retailing work in the grocery category than in nonfood categories, and Amazon’s recent retreat from Internet-only retailing in grocery reflects this: the company withdrew AmazonFresh from some US regions in late 2017, merged its Prime Now and AmazonFresh operations more recently, and ventured into brick-and-mortar grocery with its acquisition of Whole Foods and launch of the Amazon Go store format.

Together, these data points imply that Target and Walmart, rather than Internet-only retailers such as Jet.com, are likely to make the most impactful moves to cater to young, cross-channel grocery shoppers. And we have already seen a flurry of activity from Target and Walmart:

Amazon is often lauded as the greatest innovator in retail, but in the grocery category, it is playing catch-up, and adapting as it recognizes it needs brick-and-mortar stores to fully compete in the category. Grocery is uniquely multichannel, and we expect multichannel retailers to continue to dominate, including among much-sought-after millennial consumers.

Other pieces you may find interesting include: Kohl’s and Aldi: A Win-Win for an Overspaced Department Store and a High-Growth Grocery Chain, Deep Dive: Private Label in US Grocery—Five Drivers of Growth