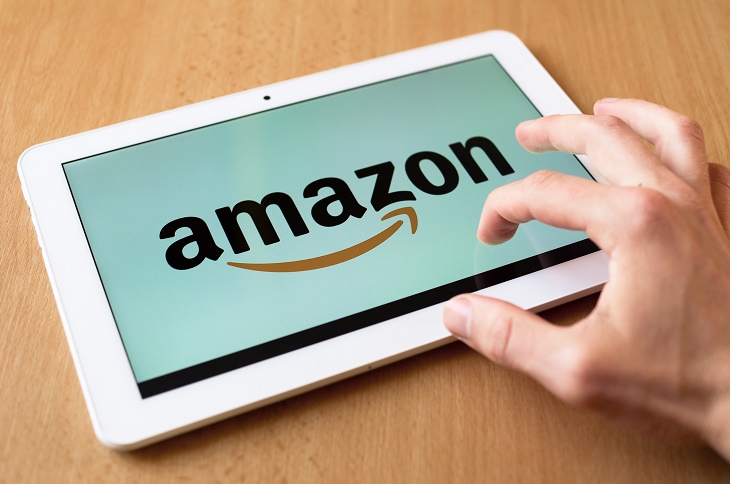 Australia is next on the list to get the Amazon treatment. The online giant has finally confirmed long-standing rumors that it will launch a full offering in the Australian market, although it has not specified when. In March and April 2017, the company was reportedly scouting for its first distribution center in the country, which could suggest a launch by mid-2018.

Fung Global Retail & Technology’s forthcoming Deep Dive report looks at Amazon Australia in detail. And in this week’s note, we wrap up some of our conclusions on the likely impact of the company’s entry into the Australian market.

How Big Could Amazon Australia Get?

We estimate that Amazon Australia could generate total merchandise sales of just over A$4 billion in 2021, rising to around A$10 billion in 2026. Our figures include sales by third-party marketplace sellers on Amazon. This would see Amazon enjoying an approximate 20% share of Australian Internet sales by 2026.

Amazon already generated total Australia and New Zealand sales of around A$1.9 billion in 2016 through its overseas sites, including non-Amazon-branded sites such as Book Depository. This gave it an Internet market share of more than 8% in the region, according to Euromonitor International.

What Are the Opportunities for Amazon?

What Are the Threats to Rivals?

We see the following potential threats to incumbent retailers from Amazon:

In short, Amazon’s impact on Australia’s retail sector is likely to be substantial, and incumbent retailers will need to be ready to face the challenges with competitive pricing, multichannel convenience and, most importantly, differentiation. Our full report on Amazon’s move into Australia will be published soon on FungGlobalRetailTech.com.