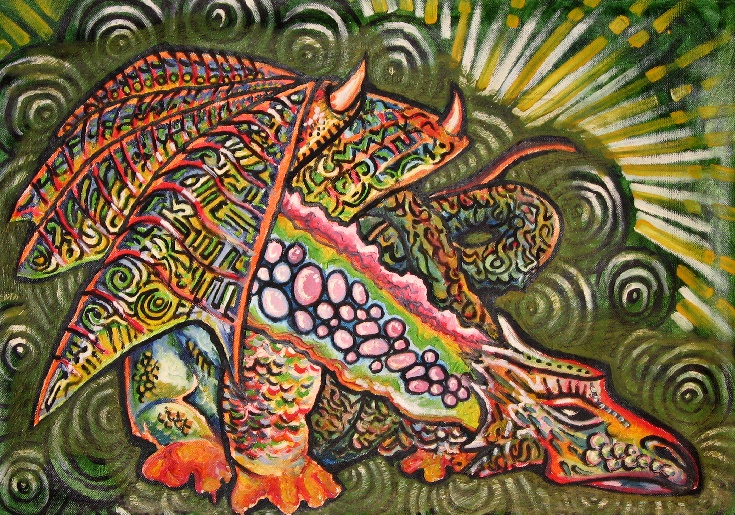 Amazon is much more than a household name, given that more than half of US households already have an Amazon Prime membership, according to Cowen and Company estimates. However, Amazon’s emerging private-label brands have not yet achieved widespread name recognition, and a recent Slice Intelligence study bears this out. The study compares the online sales of several private-label grocery and apparel brands belonging to Macy’s, Nordstrom and Costco with those of Amazon. To its credit, Amazon began quietly launching its private-label apparel brands in early 2016, so it is not completely fair to compare its own brands with many of the other long-standing brands shown above.

The private-label brands that Amazon initially rolled out—Lark & Ro and Society New York, among others—received a good deal of coverage following their soft launch. However, Amazon has several other brands already available or waiting in the wings. For instance, there is the AmazonBasics brand of linens, furniture and IT gadgets and the Amazon Essentials brand of shirts, nightwear, shorts and underwear.

The sleuths at digital news site Quartz sifted through more than 800 trademarks that Amazon has applied for or received, and came up with the following 19 brands that are available on Amazon.com: The above list is in addition to another 10 trademarks Amazon owns that are not included on its website and nine companies incorporated in Delaware that are listed at the same physical address.

While Amazon’s private-label brands are not yet on the tips of all our tongues, they do offer compelling value in addition to the convenience of being available on Amazon’s platform, and there appears to be a slew of new brands on the horizon.