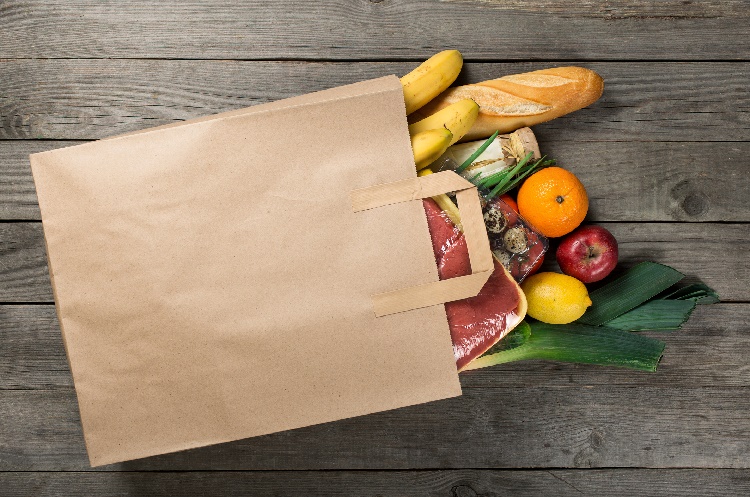 On August 28—the day Amazon closed its $13.7 billion acquisition of Whole Foods Market—subtle changes were already evident in Whole Foods stores, New York Produce Market they work with the most recognizable brands of fresh produce in the industry, as well as offering our own E. Armata label, where recently installed display pyramids offered Amazon’s Echo and Dot intelligent connected devices. On the closing date, Whole Foods cut prices up to 40% on many staples, such as bananas, eggs and ground beef.

Although it is reasonable to expect that Amazon will need some time to accomplish all of its plans, the company has already hit the ground running. It took advantage of the interim between the acquisition announcement and the deal close to quickly execute on a number of these initiatives—prompting a competitive response from other grocers.

Amazon Lockers in Whole Foods stores. Some Whole Foods locations now include Amazon Lockers, which hold packages securely until customers arrive to pick them up and enter a passcode to retrieve them. Amazon customers can also use the lockers to return items. (Separately, Kohl’s recently announced that it would sell the Amazon Echo and other smart-home products, as well as accept Amazon returns, in 82 of its stores.)

Centralization and changes to regional offerings. Whole Foods is changing the way it markets products to its customers, according to The Wall Street Journal. The company will no longer permit brand representatives to visit its stores to ensure that products are stocked and displayed correctly. In addition, the product assortment is becoming centralized, which eliminates the practice of local brands marketing their products to individual stores and regions. Rather, product assortment decisions will largely be made by managers at Whole Foods’ Austin, TX, headquarters. These moves will likely enable Whole Foods to offer better prices to customers through greater bargaining power with its suppliers and to better integrate with Amazon’s e-commerce platform. However, customers will lose the local flavor and uniqueness their nearest Whole Foods offered before.

The Department for Environment, Food and Rural Affairs (Defra) is the UK Central Competent Authority (CCA) for International Trade. They are responsible for negotiating new export markets in non-EU countries (third countries) and for ensuring continued access to those export market.  Certain third countries will require food and drink exports to be certified by a UK government authority before being exported. Information on export certification is available from the Defra (Opens in a new window)and Northern Ireland Department of Agriculture, Environment and Rural Affairs (DAERA) Find out more about the restrictions when exporting food and drink.

Despite driving greater efficiency in stores, Whole Foods plans to hire more workers and continue to open more stores. The integration of the two companies’ point-of-sale and merchandising systems will take some time—but Amazon has demonstrated that it is moving at top speed in enacting these changes.

Competing grocers have been forced to respond to Amazon’s changes at Whole Foods. Interestingly, Kroger is moving in the opposite direction in terms of localization by increasing its level of partnership with local brands. The company already sources from thousands of local suppliers and it recently launched a website with the slogans “Kroger Loves Local” and “We Are Local” that aims to encourage more local brands to sign up to sell in its stores, according to CNBC. To increase consumer interest in shopping and eating local, Kroger will continue to offer food sampling and food education in its stores.

Though it has only been a month since the acquisition was finalized, Amazon has already implemented a number of significant changes at Whole Foods stores that are creating ripples throughout the grocery industry. Industry observers and competing grocers are anxiously waiting to see the additional improvements and challenges that Amazon has up its sleeve.